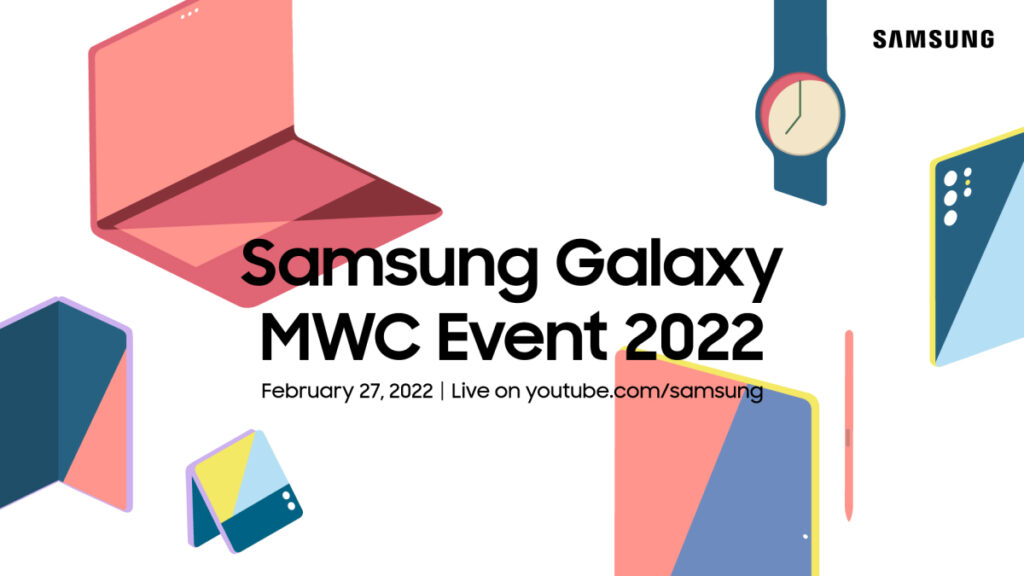 Samsung’s back with a Mobile World Congress stream for February

Samsung’s got even more news for its fans before February’s over, if they’re still hungry for it.

The tech giant announced via its website that there will be an announcement stream tied to Mobile World Congress to close out February. You’ll be able to watch it on YouTube or Samsung’s site on Feb. 27 at 1 p.m. ET/10 a.m. PT.

And that’s about all we know right now.

Samsung’s announcement was noticeably light on details, so it’s tough for us to speculate on what might be shown. We can pretty definitively say what it’s not, however, as Samsung just did its big Galaxy S22 flagship phone event earlier this month. If you’re a Samsung phone fanatic, maybe temper your expectations a bit for the MWC event. It’s unlikely to be more phone news, though, again, we can’t really say.

We could be in store for some wearable news, given that’s what Samsung talked about at MWC last year. New Galaxy Buds and Books could even show up here, too. We’ll just have to wait and see.

Still, more Samsung news is better than no Samsung news. So squirrel away $1,000 or so just in case one of its MWC announcements really tickles your fancy.