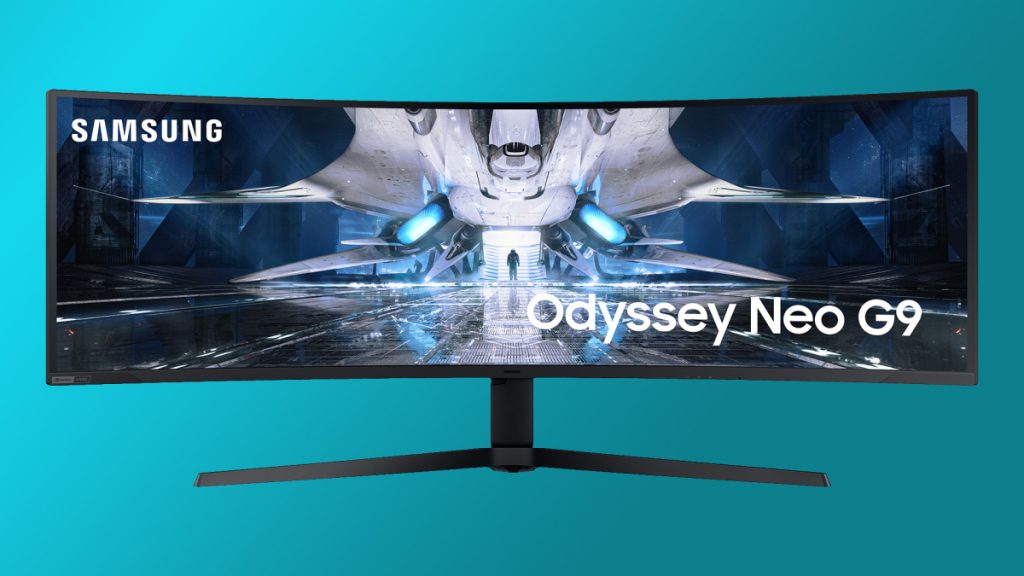 Samsung’s Odyssey G9 monitor has more or less been the measuring stick for extra-large gaming displays since the company launched it early last year.

That device now has what seems to be a worthy successor: The Odyssey Neo G9.

Design-wise, the Odyssey Neo G9’s design is similar to its predecessor: Bold and futuristic.
Credit: SAMSUNG

However, the new monitor is the first Samsung screen of this size to feature Quantum Mini LED technology — the same one used in Samsung’s Neo QLED TVs. Thanks to this, the Odyssey Neo G9 has a 1,000,000:1 contrast radio, and a typical brightness of 420 cd/m2 with a peak brightness of 2,000 cd/m2. In real-life usage, this means deep, inky blacks with extremely bright HDR.

Other specs of note include a 240Hz refresh rate, a 1ms response rate, and a 178-degree vertical and horizontal viewing angle. And yes, it’s still very immersive, thanks to a 1000R curve — though this kind of extreme curvature will mostly appeal to gamers. 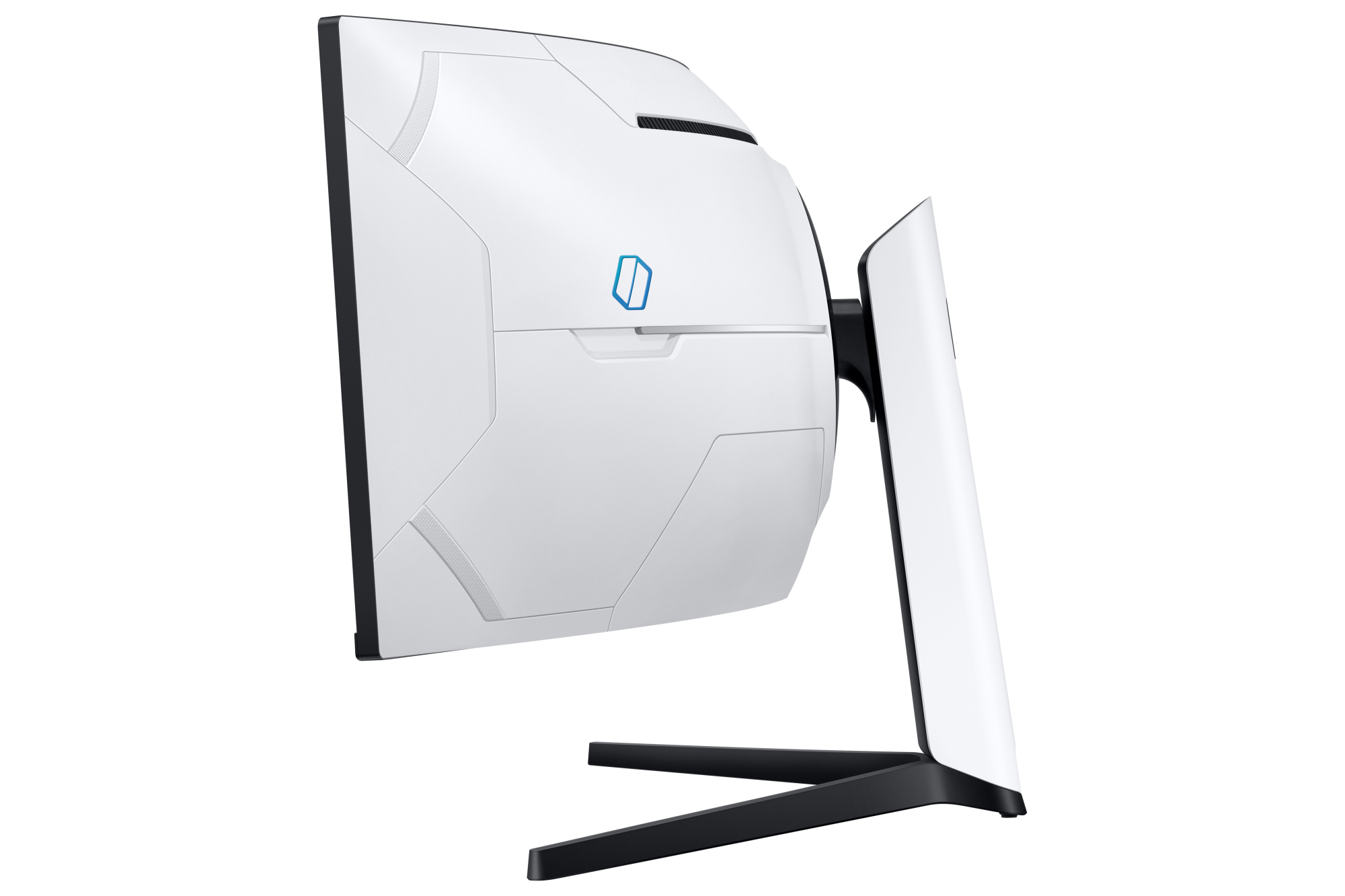 On the connectivity front, the monitor has a single Display Port 1.4, two HDMI 2.1 ports, two USB 3.0 connectors, and a headphone jack.

Unfortunately, this kind of power comes at a fairly high price: $2,499.99. For comparison, that’s $800 more than the original G9’s price at launch.

The Samsung Odyssey Neo G9 will be available for pre-order on July 29, and it will ship globally on August 9.