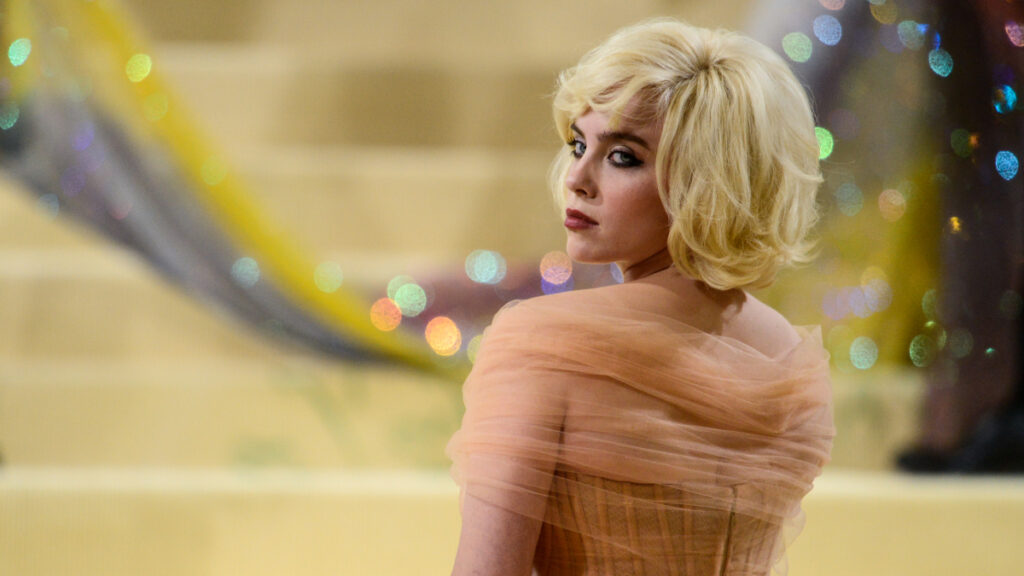 The NBC sketch comedy series announced that musical superstar Billie Eilish will pull double duty on December 11, acting as both host and musical guest. Eilish joins a small but mighty clique of people who have performed both roles in one night, which recently includes Harry Styles, Halsey, and Chance the Rapper.