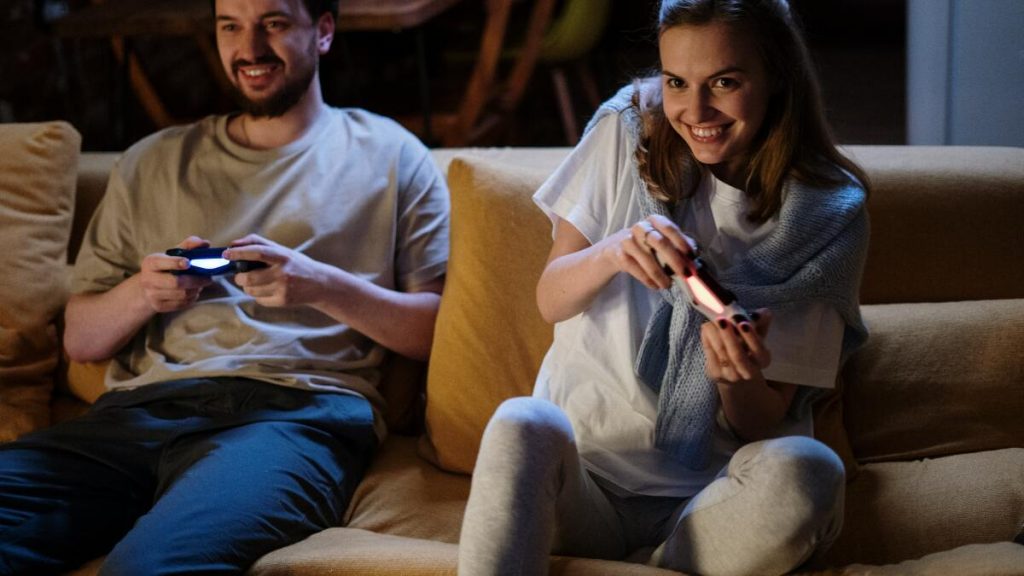 Save on a 6-course game development bundle

TL;DR: Become a video game designer with the Unreal and Unity Game Development for Beginners Bundle, on sale for 97% off. As of July 13, get the six-course bundle for only $30.

With this Unreal and Unity Game Development for Beginners Bundle, which includes six courses and over 50 hours of training, you’ll learn to build your own projects and games from scratch.

The training is led by experts at Zenva Academy, as well as game developer Raja Biswas. Biswas is the founder of the YouTube channel Charger Games, and he has taught thousands of new programmers how to publish their own games.

You’ll start by learning the basic concepts, tools, and functions of the game engines Unity and Unreal, then move on to building fully functional games yourself. It sounds intimidating, but the instructors will walk you through every step: developing characters, manipulating assets, building menus, and more. By the end of all 284 lessons, you’ll have created your own platformer game, 3D character controller, first-person shooter game, role-playing game, and more.