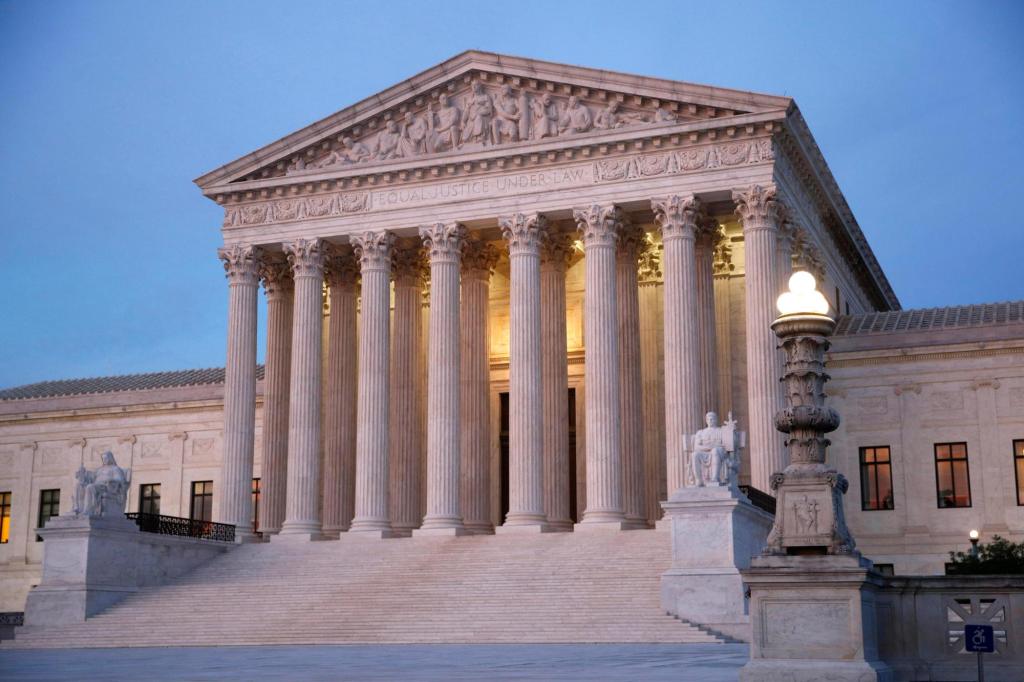 In another divided decision, the United States Supreme Court has come down against California’s pandemic restrictions on the constitutionally protected free exercise of religion.

For the fifth time, the justices held that the state’s rules illegally treat religious activities less favorably than secular ones. The decision released Friday in Tandon v. Newsom involved the restrictions on in-home gatherings for such purposes as Bible study or prayer. A majority of the court said the state could not limit in-home gatherings to a maximum of three households at the same time its rules allowed more than three households to be present, with precautions, in businesses such as restaurants and movie theaters.

Dissenting, Justice Elena Kagan wrote that the court was requiring the state to treat “apples and watermelons” the same. Joined by justices Stephen Breyer and Sonia Sotomayor, Kagan backed the Ninth Circuit’s reasoning that the businesses’ activities “pose lesser risks” because private homes are smaller, people are more likely to have “prolonged conversations” in social settings and enforcement of masking and distancing requirements “is more difficult” in a private setting.

The majority rejected the generalization about private vs. public buildings and said the government had failed to show that “measures less restrictive of the First Amendment activity could not address its interest in reducing the spread of COVID.” If other activities are permitted with various safety measures, “precautions that suffice for other activities suffice for religious exercise too.”

Additionally, the majority said it’s no defense to say the restrictions have been lifted when officials have “a track record of ‘moving the goalposts’” and retain the authority to reimpose the same restrictions at any time.

This case was an appeal of the Ninth Circuit’s refusal to grant an injunction that would have allowed the in-home gatherings to continue while the underlying case is appealed. The Supreme Court’s ruling, by the narrowest possible margin, says the applicants are “likely to succeed on the merits of their free exercise claim” and holds that they are “irreparably harmed by the loss of free exercise rights” for even minimal periods of time. To infringe these rights, the majority said, the state must show that “‘public health would be imperiled’ by employing less restrictive measures.”

More than one full year into California’s declared state of emergency, the threshold for the benefit of the doubt is rightfully getting higher and higher.

Measures that were imposed early in the pandemic, when little was known about the virus that causes COVID-19 illness or how it is transmitted, should not be allowed to become the default, as if constitutional rights are automatically secondary to the best judgment of public officials.

The reverse is true. Any infringement of fundamental constitutional rights is subject to strict scrutiny. The state is required to tailor restrictions as narrowly as possible to accomplish its purpose.

But California Gov. Gavin Newsom has fiercely defended his unlimited emergency powers, including in an appeal of a legal defeat that will be heard by a state appellate court next week. Slowly, and by a narrow margin, the courts are restoring the constitutional order. That’s a healthy development.