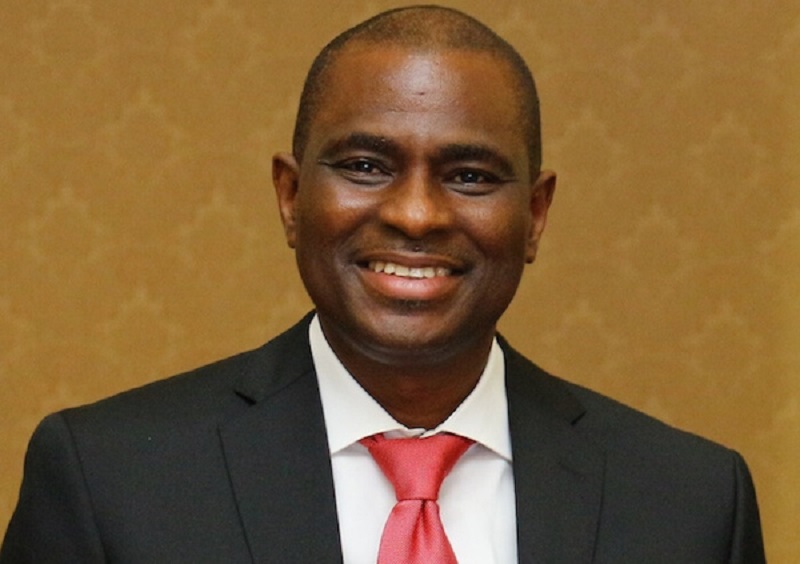 Segun Ogunsanya, group chief executive officer and managing director of Airtel Africa PLC, has been conferred with a Doctor of Science, D.Sc Ed (Honouris Causa) in Computer Science Education by one of the leading tertiary institutions in Nigeria, Tai Solarin University of Education.

TechEconomy.ng gathered that a ceremony to formally confer the award on Mr. Ogunsanya will hold on Sunday, 28th November, 2021 at the Tai Solarin University Auditorium, Ijagun Main Campus.

Speaking on the award, Professor Oluwole S. Banjo, acting vice chancellor, Tai Solarin University of Education, said the conferment of a Honourary Doctoral degree on Mr. Segun Ogunsanya is in recognition of his passion for education and numerous contributions to the development of the telecommunications industry in general.

“The University took special cognizance of Mr. Ogunsanya’s exemplary leadership and it is our modest desire to honour a leader of global acclaim who represents the ideals of integrity and selflessness which our University stands for.

“The University joins well-meaning Nigerians in celebrating Mr. Ogunsanya’s enviable worth and outstanding legacies in the service of humanity. We also congratulate him and his family on this noble achievement,” he said.

Commenting on the award, Mr. Segun Ogunsanya thanked the leadership of Tai Solarin University for according him such a great honour, noting that he is humbled by the recognition and inspired to continue to promote and support laudable initiatives and causes that will be beneficial to people across Africa.

“I express profound gratitude to Tai Solarin University of Education for awarding me a Honourary Doctoral degree. I believe the award is an invitation to continue to to use the platforms I have to create value as well as empower people across the African continent. I will not rest on my laurels as I am committed to making a difference across Africa. Backwardness should not and will not be a permanent feature of Africa” he said.

Segun Ogunsanya, a product of Mayflower School established by the late Dr. Tai Solarin, is an accomplished Engineer and Chartered Accountant with over 30 years’ cognate experience garnered across multiple geographies, organizations and diverse sectors such as telecoms, consulting, Banking and Fast Moving Consumer Goods (FMCG).

He joined Airtel Nigeria in 2012 and repositioned the company to become profitable and the 2nd largest telecommunications company by revenue and serving over 50 million customers. His appointment as Airtel Africa PLC Group CEO came into effect on 1st, October 2021.