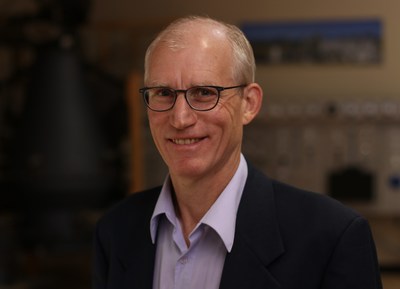 DAVIS, Calif., Aug. 4, 2022 /PRNewswire/ — Sierra Energy is pleased to announce that Johan van Walsem has been promoted to President and COO, effective immediately. In this newly created role, Mr. van Walsem will focus on executing the strategic goal of commercializing and deploying the company’s FastOx gasification technology for conversion of waste to energy and products on an international basis.

Chairman and CEO Mike Hart will continue to lead the company’s strategic direction to ensure the transformative potential of FastOx technology is fully realized.

Mr. van Walsem joined Sierra Energy in December of 2019 as the COO. Under his leadership, the company has made great progress and achieved significant commercial traction with strong interest from international partners to license the FastOx gasification technology. In addition, he will lead the company’s efforts to explore project opportunities in the United States where it can capture significant value by building, owning, and operating a FastOx gasification showcase facility.

Prior to joining Sierra Energy as COO, Mr. van Walsem held similar roles at Metabolix and Lygos, leading successful scale-up and commercialization of biobased products for both entities.

Sierra Energy is a waste gasification company founded in Davis, California. The company has developed FastOx gasification, a technology that transforms waste into particulate and tar-free synthesis gas suitable for downstream conversion to clean, renewable energy and fuels without creating new waste byproducts. Sierra Energy believes gasification is the path to a zero-waste future for us all. Visit https://sierraenergy.com for more information or follow us on Twitter via @FastOx.