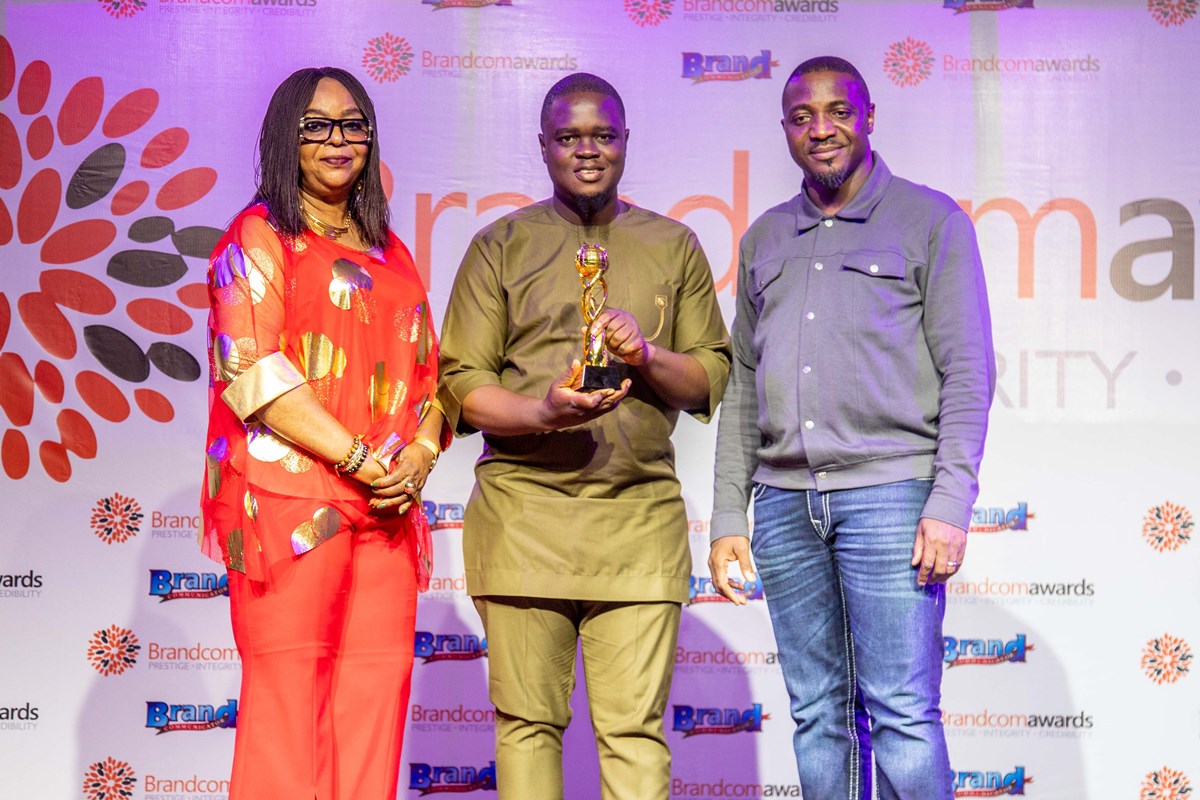 SIFAX Group has won the Most Outstanding Maritime Company of the Year award while its chairman, Dr. Taiwo Afolabi, emerged the Maritime Person of the Decade.

While the SIFAX Group award was conferred at the 2022 Brandcom Awards organised by Brand Communicator, Nigeria’s foremost marketing communications magazine, the chairman’s award honour came via the Maritime Reporters Association of Nigeria (MARAN) at its 34th anniversary celebration held in Lagos.

According to Joshua Ajayi, convener of the BrandCom Awards and publisher of the Brand Communicator, SIFAX Group has continued to set the pace in the maritime sector with novel solutions that have impacted the industry.

He said: “We have monitored the progress of SIFAX Group during the 2021/2022 business year and have found out that the company’s innovative solutions continue to positively impact the country’s maritime industry. The standards set by the company are high and we could not have selected a better company in the industry. We are proud of what the company is doing, and we urge them to keep it up”.

On his own part, Gboyega Oni, Acting President of MARAN, said the choice of Dr. Taiwo Afolabi for the award was not far-fetched owing to his tactful business acumen that has propelled SIFAX Group to a whole new height with impactful investments in the Maritime sector.

“SIFAX Group has been a trailblazer in the maritime sector in the last decade. Aside from investments in terminal operations, its off-dock solutions have positively affected the industry”, he said.

In his response, Olumuyiwa Akande, Group Head, Corporate Communications, SIFAX Group, lauded the organisers of the award for the honour, adding that the Group would seek to improve on the standards that have brought it these accolades.