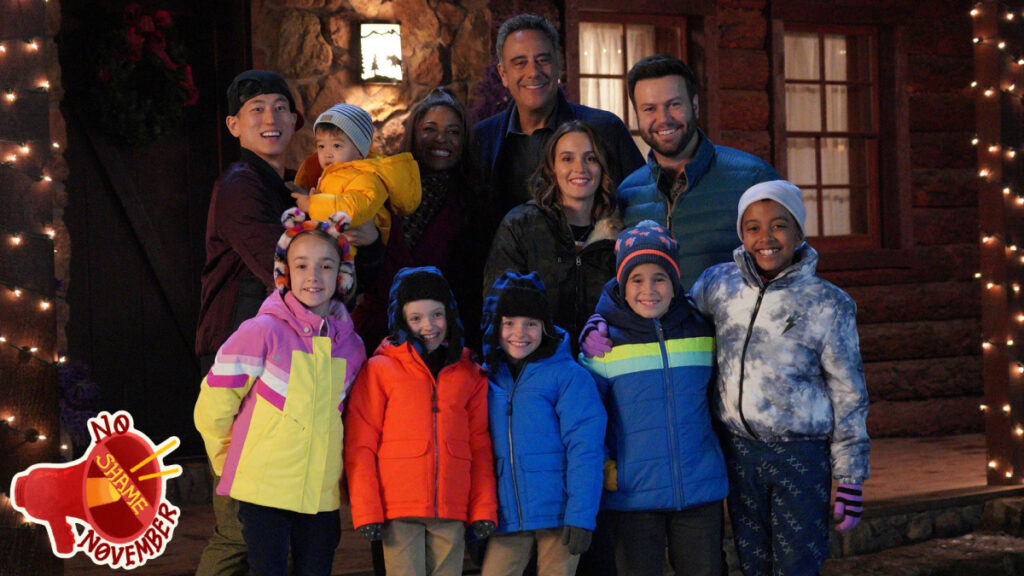 ‘Single Parents’ was the wholesome comedy this world needed

Welcome to No Shame November! This week we’re diving into the pop culture we love that society tells us we shouldn’t.

Every once in a while you’ll find yourself rooting for a show’s success before you’ve even watched a single episode. Perhaps you place trust in the creators or writers, or maybe the cast is too enticing to doubt. That’s how I felt in 2018, when I learned that New Girl creator Elizabeth Meriwether had a new comedy called Single Parents on the way.

Meriwether teamed up with New Girl writer J.J. Philbin and cast a massive ensemble led by Saturday Night Live alum Taran Killam, Gossip Girl’s Leighton Meester, and Everybody Loves Raymond star Brad Garrett. The series follows five (wait for it) single parents struggling to raise their kids while pursuing careers, looking for love, and trying to maintain their sense of self. Despite wildly different personalities and parenting styles, the adult protagonists lean on one another for everything from childcare to relationship advice. In time, what started as a pack of strangers who bonded over similar family dynamics becomes a close-knit, albeit unconventional, family.

The pilot finds single moms Angie D’Amato (Meester) and Poppy Banks (Kimrie Lewis) joining forces with single dads Douglas Fogerty (Garrett) and Miggy Park (Jake Choi). The four set out to help newcomer Will Cooper (Killam) — an overly-proud room parent and borderline pathetic man who wears zip-off cargo pants and has bean bag chairs in his living room — get back on the dating scene. It’s an episode filled with over-the-top shenanigans, motivational pep talks, and a Moana sing-along. And if that sounds cheesy, it’s because it is.

Single Parents thrives on cheesy moments. They’re part of what makes it a quintessential easy-watch. You don’t turn on Single Parents when you have a hankering for dense drama, heavy emotions, or stressful plot lines. You watch because it provides a much-needed break from all those things and offers a lighthearted, tender escape from reality. It’s comfort TV at its finest, which is why I was gutted when ABC canceled it after Season 2 in 2020 due to poor ratings.

I’m well aware that a show about parenthood is far from groundbreaking. But in addition to showcasing romantically unattached parents, the series sets itself apart by frequently portraying adults as vulnerable and irresponsible and kids as level-headed and conscientious. The first graders on the show have the gift of effortless sarcasm, college-level vocabularies, and the personalities of jaded senior citizens. If you want to see 7-year-olds act like normal kids their age, Single Parents isn’t the show for you. But if you want to be kept on your toes and can embrace wildly unrelatable children who effortlessly engage in stimulating back and forths, you’re in for a real treat. 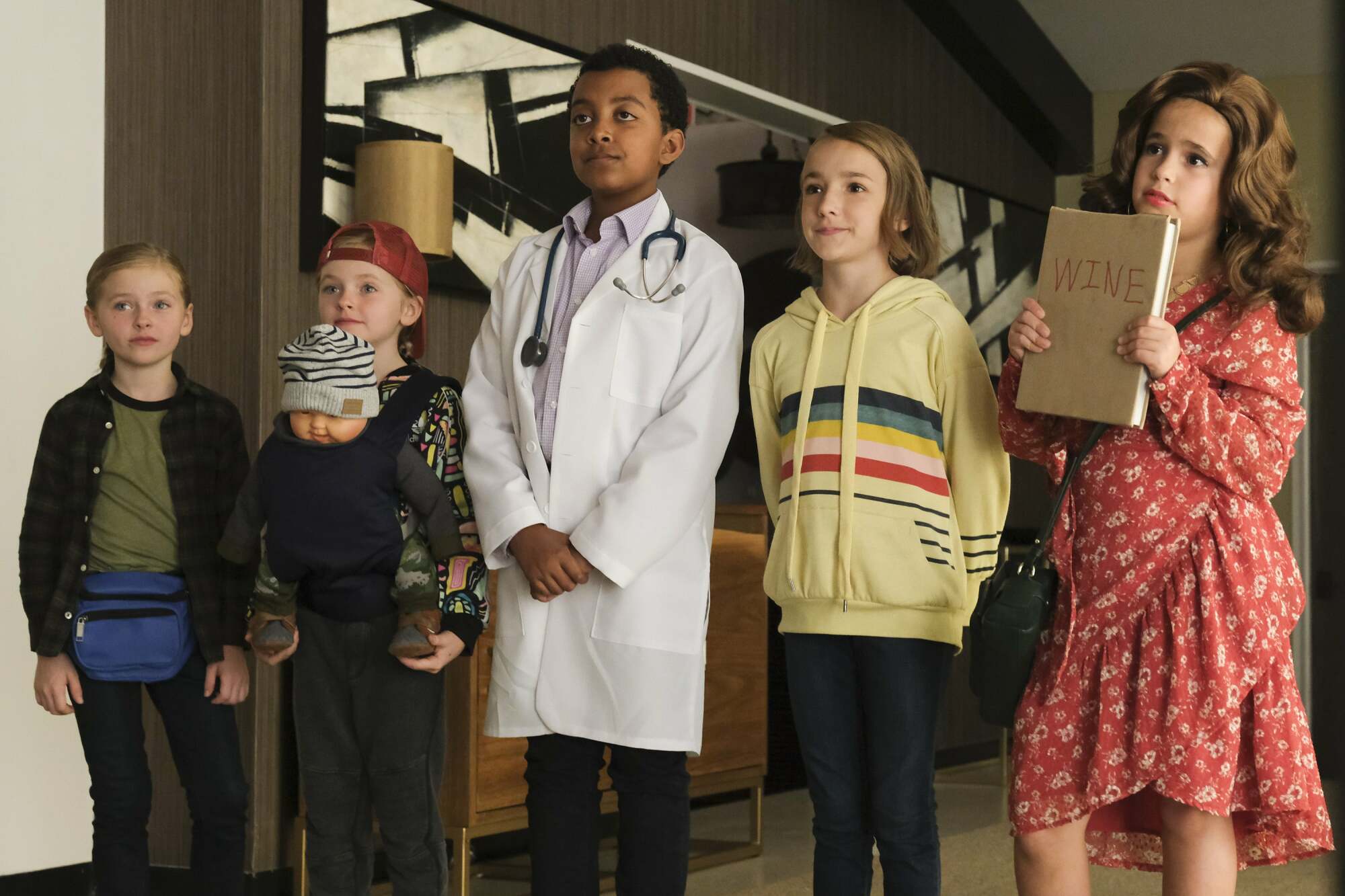 It’s easy to assume that the show’s greatest asset is its wonderfully-acted, diverse collection of characters. But its real secret weapon lies in the writers’ abilities to continuously mix and match the characters, throwing together different pairings of adults and kids every episode to keep plot lines fresh and unlock new facets of their personalities.

While the series is packed with PG comedy, it also includes mature references and cameos from recognizable stars, including SNL‘s Vanessa Bayer, The Good Place‘s D’Arcy Carden, You’re the Worst star Chris Geere, and members of the Bachelor franchise. And I’d be remiss if I didn’t shout out a delightful unhinged storyline about *NSYNC’s Lance Bass running a space camp that teaches kids about space and the performing arts. Where else can you get that?

A beginner’s guide to roller skating: Where to buy the best skates

Of course, a show about a bunch of single adults would be nothing without steamy romances, sexual tension, and will-they-won’t-they relationships. Writers somehow successfully convince viewers to ship a pair as seemingly incompatible as Poppy (a Black woman who owns a feminist bookstore and has spirited son named Rory) and Douglas (a rich, conservative white man raising two twin daughters). Throughout the series, Angie and Will also cycle through a number of romantic prospects. But it’s their love triangle with Angie’s ex, Derek (played by Adam Brody, Meester’s IRL husband), that keeps you glued to the screen until the very end. The series wraps on a maddening romantic cliffhanger — one which won’t be resolved due to cancellation. And though the open-ended storyline gives fans the freedom to imagine their own ending, they still deserved to see Meriwether’s vision play out on screen.

To put it plainly, the half-hour sitcom deserved more than a 45-episode run. It consistently charmed, showcased sharp writing that shined in silly moments and created depth when appropriate, and was the wholesome, feel-good show that this world needed.

Single Parents is streaming on Hulu.