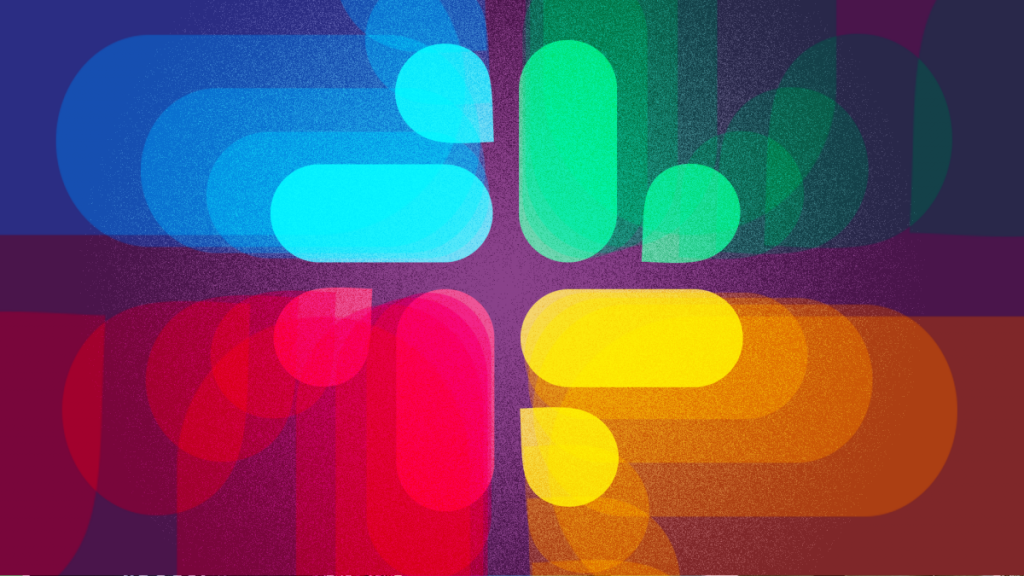 Slack has the absolute worst ad of the Olympics

Whether you’re watching on the NBC app or on cable, there are only so many commercials that play during the Olympics. Most of them feature athletes whose stories of overcoming adversity and achieving greatness get somehow loosely associated with, like, an airline. A consequence of being invested in the Olympics means you see these commercials over and over and over again. And then one more time.

It’s mostly fine, though. I’ll watch American swimmer/nice guy/hottie Ryan Murphy talk about his migraines all day. ALL. DAY. But there is one commercial of the Tokyo Olympics that I cannot abide. And it ends not with a bang, but a knock brush.

Quite simply, how dare they.

I’m talking about Slack, and the company’s ad, titled “Work in Progress.” It’s a cheery, 30-second spot about the future of work that contains the extremely lucid line “the future is forward movement from the now” and proclaims that the pandemic has been pretty much Great for Work.

By my calculations, it plays approximately 37,000 times per broadcast segment and it’s been sending me screaming from the room to do literally anything else but hear the offensive ad yet again.

Why? It both begins and ends with Slack’s signature sound, the “knock brush.” This is the sound that Slack’s 12 million daily active users hear by default when we receive a message within the work productivity app from our colleagues or bosses or HR reps or whoever else we’d rather not hear from while enjoying sports on our own time.

The Slack CEO has described the sound as one that delivers a “pavlovian response.” He’s right: Notification sounds have the ability to jog our brains to a specific moment or mindset. So hearing the Slack notification immediately triggers that jolt that something at work needs your attention. Just what everyone wants during Olympics-viewing leisure hours!

I’m not the only knowledge worker who’s been affronted by the Slack sound in the ad. Many of us saw the use of the knock brush as exactly what it is: An attack.

Subjecting Olympics viewers to the knock brush is reason enough to loathe this ad. But the inclusion of the sound is an ironic part of what makes the actual meat of it so annoying.

The Slack ad describes the future of work as “a future that works for all of us.” I suppose that means a remote working culture where you stay in touch via Slack. Some workers value that the pandemic has made flexible work arrangements more commonplace. The flipside is that work has reached its tentacles even further into the home, and is always just a knock-brush away from asking: Could you be working right now?

Face it: Slack is ruining your life

I think working from home is great. But I also think that participating in Slack is chaotic. The need to be performatively present in Slack saps my energy, like a memory-hogging application running in the background of my brain at all times. In other words, just because you like remote work does not mean you stan Slack.

I am *this* close to having Slack’s ad fully memorized, which is almost as intrusive as the space in my brain that Slack actually occupies. The only thing that makes the repetition of Olympics ads bearable is the ability to gaze upon the peak of human potential (shilling for a brand is fine; get paid Ryan!!!).

Slack said “nah” and decided to go with a quirky monologue reminding viewers that they live to work, and that’s a future to get excited about. Slack, it’s 9 p.m. on a Tuesday. Can I just watch some competitive table tennis, please?