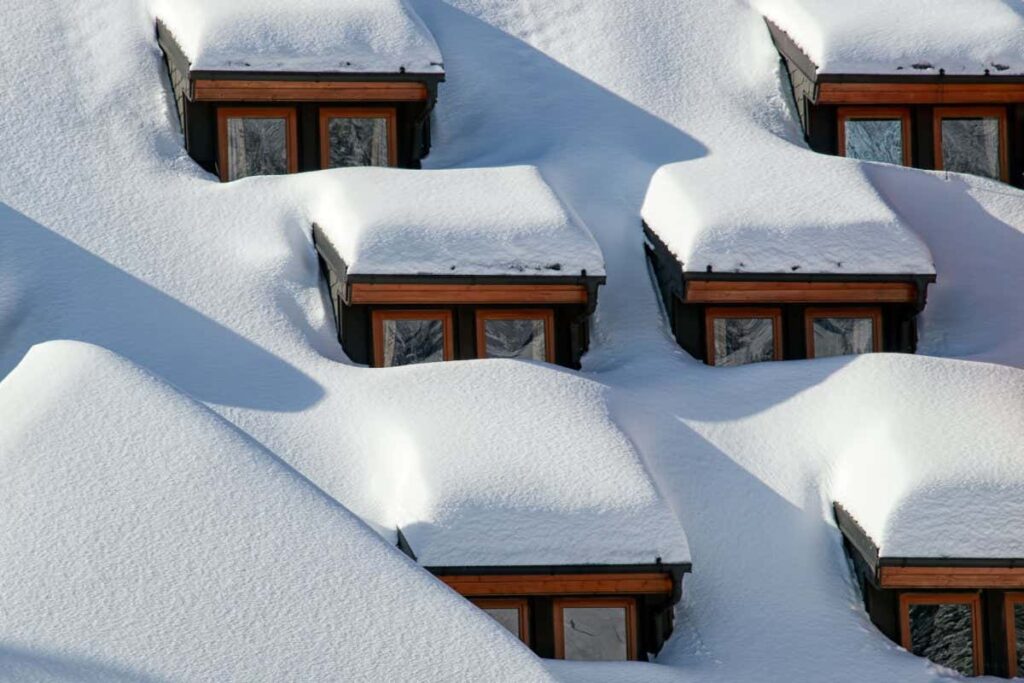 A smart window that automatically keeps heat in during the winter and lets it out in the summer could be a cost-effective and scalable way to save energy.

Windows are one of the least efficient parts of buildings, accounting for as much as 60 per cent of their energy loss.

It means that windows aren’t very effective at keeping buildings warm or cool as required. In the US, 4 per cent of energy use can be attributed to heating and cooling through windows.

Yi Long at Nanyang Technological University in Singapore and her colleagues have now developed a window that can turn this radiative cooling effect on or off by itself, depending on its temperature.

The team added a thin layer of vanadium dioxide – a compound that changes from an insulator to a conductor at around 68°C – to one side of the glass. Below this temperature, the window blocks infrared radiation from escaping, which helps to keep heat inside. Above this temperature, the window allows heat to pass through from the inside and reflects heat from the outside.

Of course, 68°C is much higher than even the most extreme heat we feel in the summer, so the team added tungsten to the vanadium dioxide to lower the transition temperature to 28°C.

Between the glass and the tungsten-doped vanadium dioxide, the team inserted a layer of a transparent plastic called poly(methyl methacrylate), or PMMA. This enhances the window’s insulating properties.

“This is a passive system, which means it can adjust according to the temperature. There’s no need for electricity,” says Long. This means these smart windows could be installed across the world and work all year round.

While this is a promising proof of concept, the researchers need to make some improvements before the window can be commercially viable, says Long. Improving its durability and its efficiency at blocking infrared radiation are some of their key considerations.