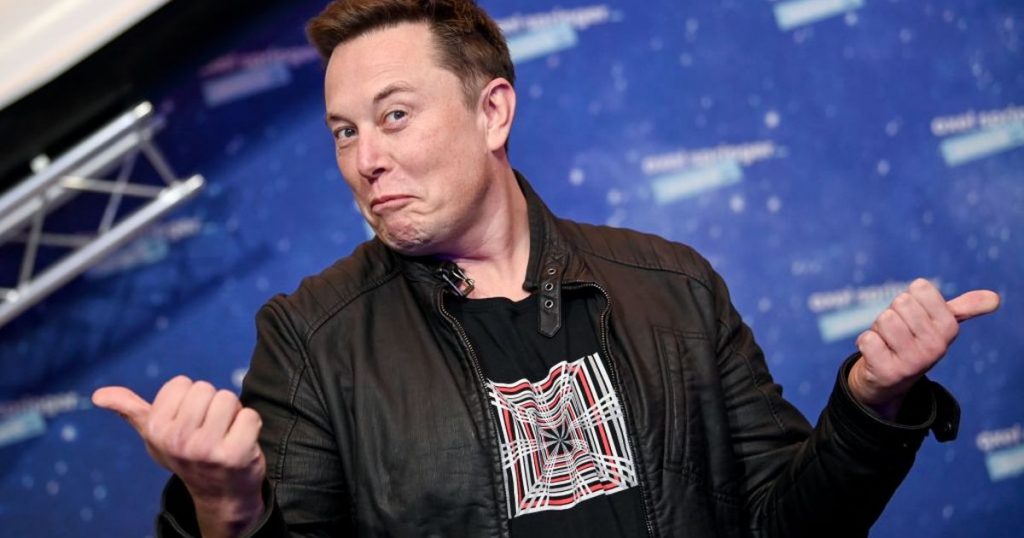 SpaceX is literally sending DOGE to the moon. Here’s what that actually means.

In cryptocurrency lingo, it’s called “shilling” — the practice of endlessly talking up a certain coin with the intention of pumping its price — and Elon Musk may be doing too much of it.

On Sunday, Musk tweeted that the Geometric Energy Corporation will be launching the DOGE-1 satellite to the moon, aboard a SpaceX rocket, next year. The mission will be paid for in DOGE, he wrote, and it will be the “1st crypto in space” and the “1st meme in space.”

SpaceX launching satellite Doge-1 to the moon next year

That may be a lot to unpack, so here’s a quick explainer. First of all, Musk’s not kidding. There’s an actual press release confirming what he said.

DOGE is a joke cryptocurrency whose price rose immensely this year — partially thanks to Elon Musk constantly talking about it. DOGE-1 is a satellite to be launched on a SpaceX Falcon 9 rocket, and the plan is for it to orbit the moon and “obtain lunar-spatial intelligence from sensors and cameras on-board with integrated communications and computational systems.”

There is an actual connection between the two — the space mission will be paid for “entirely” with DOGE.

But the entire thing is a bit of a cosmos-sized joke, because one of the most popular memes that have evolved around DOGE, whose mascot is a Shiba Inu dog, is that the cryptocoin will go “to the moon,” which in crypto lingo means the price will go very, very high. So now SpaceX and the Geometric Energy Corporation are making the joke real, by actually sending DOGE (well, the satellite) to the moon. Get it?

Despite the fact that the two companies make important-sounding claims that this “sets precedent for future missions to the Moon and Mars,” make no mistake: This is a company sending a satellite to the moon using a SpaceX rocket. The fact that the entire thing is paid for with a cryptocurrency is neat, but frankly, GEC could’ve had used basically any other cryptocurrency to pay for the mission.

DOGE isn’t particularly innovative (beyond its branding), nor is it particularly well suited for funding space missions (at least not more than most other popular cryptocurrencies).

The price of DOGE has been skyrocketing in recent months, only to plunge right after Elon Musk’s SNL episode. Perhaps the world has had enough of Musk’s shilling? The price has since been on the rise yet again, so perhaps not.

The fact that a multi-billion dollar company is using it, and that one of the world’s richest men keeps talking about it, do make the whole thing interesting — could it happen that other companies follow suit and DOGE actually does become a currency often used for SpaceX missions? We’ve just witnessed Elon Musk host the Saturday Night Live, so I guess anything is possible. But even all this free marketing doesn’t change the fact that Dogecoin is a Bitcoin/Litecoin spinoff that has, at times, been near-abandoned for years, and that it doesn’t offer anything particularly new in the world of crypto.

WATCH: How to buy, use, and spend Bitcoin