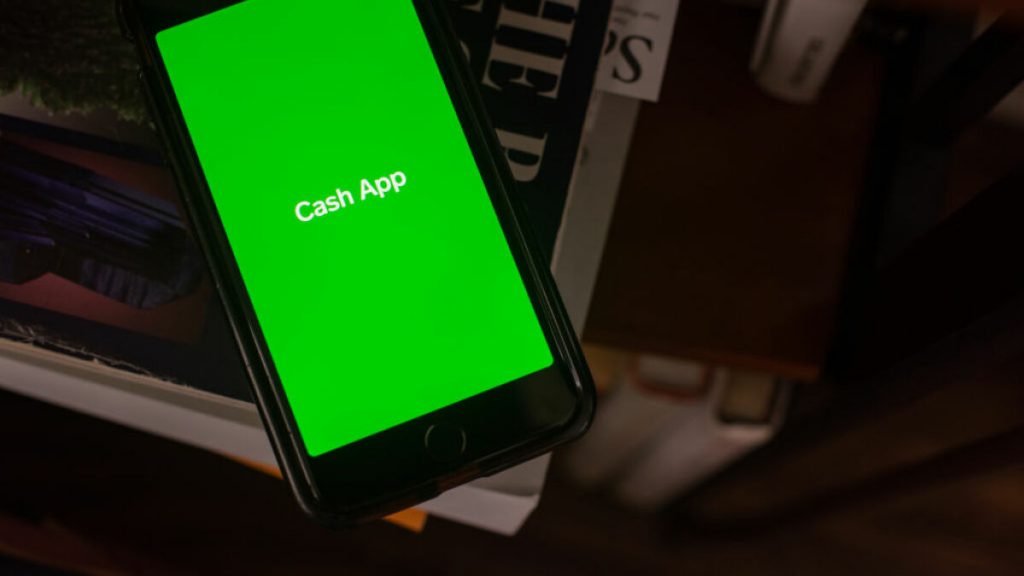 Square has agreed to acquire Australian buy-now, pay-later service Afterpay in an all-stock deal worth around $29 billion, making it one of the biggest acquisitions in Australian history. People are already wondering whether Square will pay in four installments of $7.25 billion in shares.

The acquisition was announced in a joint press release on Sunday, with Square stating that it plans to integrate Afterpay into both Cash App and Seller. Cash App allows customers to make payments and transfer money, while Seller is targeted toward retailers. Once Afterpay is integrated, Cash App users will be able to manage their Afterpay payments within the app, while merchants who use Seller will be able to offer Afterpay to customers.

“By combining with Square, [Afterpay] will further accelerate our growth in the U.S. and globally, offer access to a new category of in-person merchants, and provide a broader platform of new and valuable capabilities and services to our merchants and consumers,” said Afterpay co-founders and CEOs Anthony Eisen and Nick Molnar. Afterpay currently has over 16.2 million customers internationally, and is used by nearly 100,000 retailers worldwide.

“Together, we can better connect our Cash App and Seller ecosystems to deliver even more compelling products and services for merchants and consumers,” said Square founder and CEO Jack Dorsey.

Thanks to Reddit traders, Cash App is all the rage. What to know about this financial app.

Afterpay’s “buy now, pay later” service basically offers interest-free loans on purchases at the point of sale. Rather than paying the full price upfront, customers can instead choose to pay in four smaller installments stretched out over four two-week intervals. Fees kick in if you’re late on a payment though, charging a minimum of $8 and a maximum of 25 percent of the item’s purchase price.

It seems like a useful service on the face of it, particularly considering pandemic-driven retail therapy is working overtime to prop up our crumbling mental health right now. However services like Afterpay tend to be used for purchases we want rather than need, and are a very good way for people with money problems to get even further into debt.

It’s currently anticipated that the transaction will be complete early next year, by which point pandemic depression purchases will hopefully be much less common.