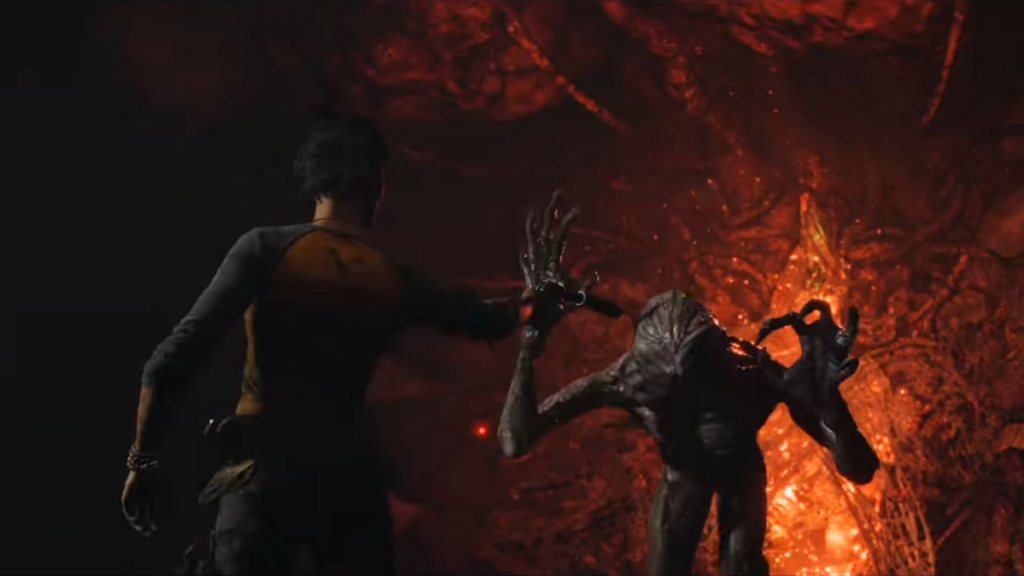 Ubisoft’s latest yawning Far Cry adventure slouched into its 2021 launched weighed down by all sorts of political baggage, even as it delivered an entertaining time in the end. Now, months later, with surprise content drops that have added the likes of Danny Trejo and Rambo to the game, it’s also become a platform for weird flights of video game fancy. That’s the context for this Stranger Things crossover.

“The Vanishing,” as this free Netflix-themed add-on mission is called, sends Far Cry 6 protagonist Dani Rojas off on an adventure into the Upside Down. Her plucky little canine pal Chorizo has gone missing, and the alternate dimension is apparently where he ended up.

You shouldn’t need to do much to get the mission started. Just make sure Far Cry 6 is updated, load your game, and you’ll get some dialogue over Dani’s radio explaining the situation. I haven’t tested it myself, but it seems like you’ll need to have at least push through the prologue.

It’s ideal timing for Ubisoft and Netflix both. Far Cry 6 is playable for free on all platforms — PC, PlayStation, and Xbox — through March 27, and the game is also on sale if you choose to take the next step of buying it.