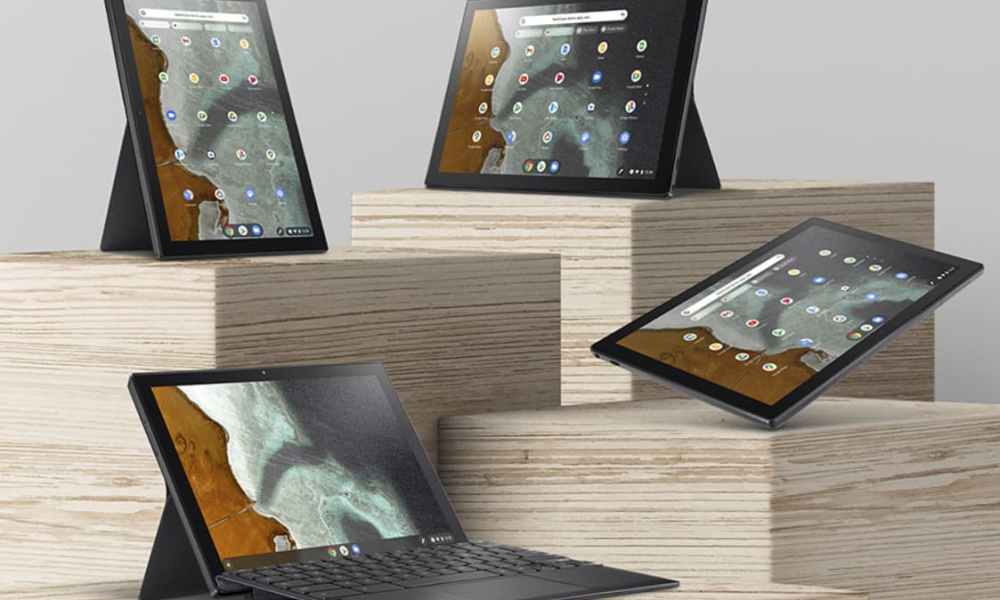 Shipments are still above pre-pandemic levels; however, growth has softened, which is an indication of the market reverting to normal seasonality.

Also, aggressive purchasing of devices in 2020 and 2021 led many users to hold onto their recently purchased tablets. Chromebooks also continued to decline with shipments down 61.9% year over year in 1Q22.

While the overall market contracted due to saturation in mature markets, Asia/Pacific (excluding Japan and China) still recorded growth in the quarter as there have been several large investments for digital education in the region.

“While the tablet market is certainly on a downward trend at the global level because of lower demand in mature markets, it is interesting to see several new players entering the emerging markets, especially smartphone vendors like realme, OPPO, Xiaomi, and so on,” said Anuroopa Nataraj, senior research analyst with IDC’s Mobility and Consumer Device Trackers. “While their volumes are not significant enough to move the market as of now, it is the high demand for tablets in the emerging markets since the onset of the pandemic that has led these vendors to take advantage of their existing channel presence to build an ecosystem where consumers possess multiple products of the same brand, just like Apple.”

“The decline in Chromebooks doesn’t come as a surprise given the buildup of inventory due to reduced demand over the past several quarters,” said Jitesh Ubrani, research manager with IDC’s Mobility and Consumer Device Trackers. “Barring any major shifts in supply, we do anticipate the inventory to clear out with the help of promotional activity over the course of the coming months and new shipments will start to pick up as the educational buying cycle begins to ramp up again.”

According to IDC, the data is preliminary and subject to change. Also, shipments include shipments to distribution channels or end users. OEM sales are counted under the company/brand under which they are sold.

IDC Tracker products provide accurate and timely market size, company share, and forecasts for hundreds of technology markets from more than 100 countries around the globe.