TBE#14 – HUD Secretary Marcia Fudge: A “seasoned, experienced and knowledgeable leader” who will put racial equity at the forefront of the nation’s housing policies | Afro 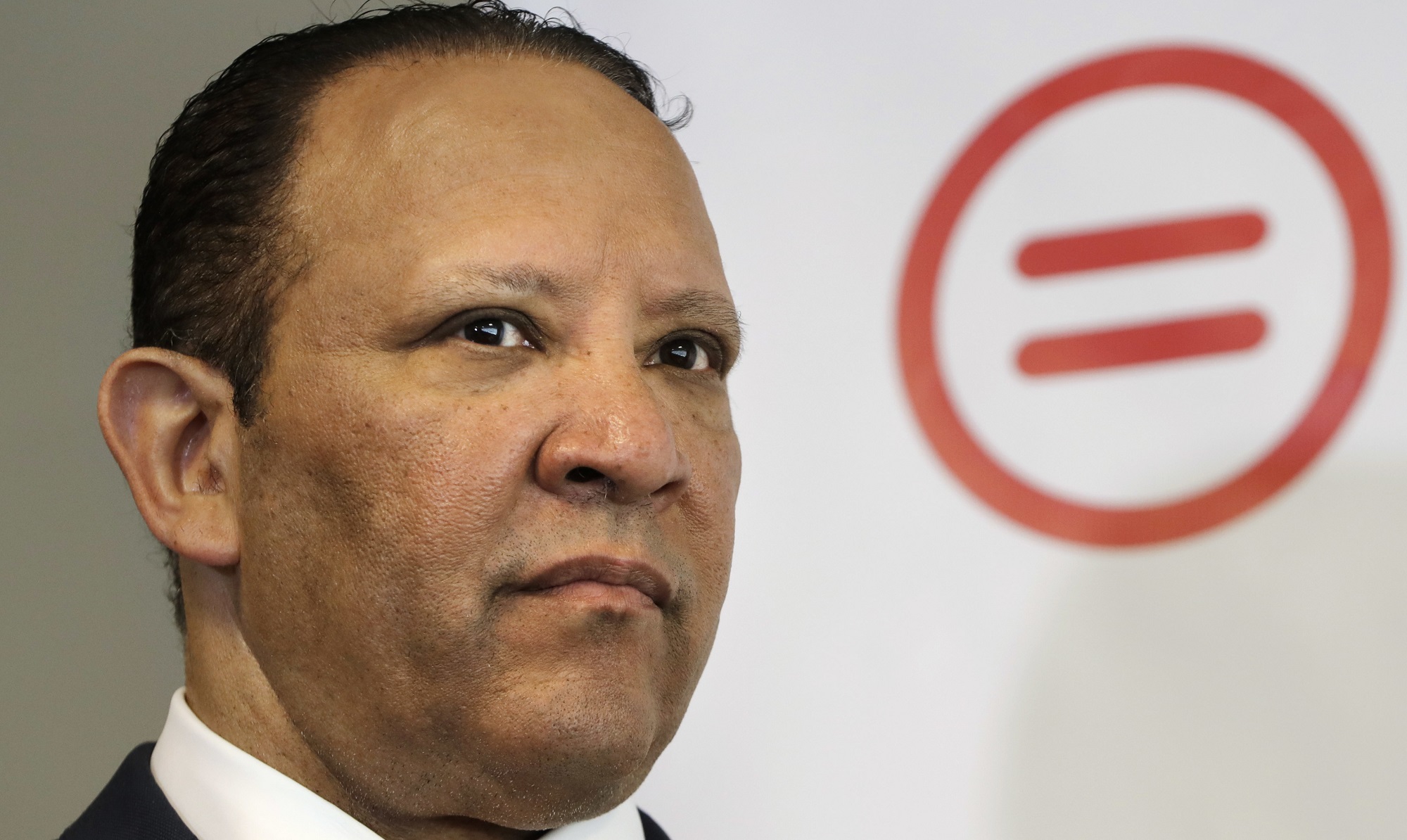 To Be Equal #14
April 8, 2021
HUD Secretary Marcia Fudge: A “Seasoned, Experienced And Knowledgeable Leader” Who Will Put Racial Equity At The Forefront Of The Nation’s Housing Policies

“We need to make the dream of homeownership — and the security and wealth creation that comes with it — a reality for more Americans. That will require us to end discriminatory practices in the housing market, and ensure that our fair housing rules are doing what they are supposed to do: opening the door for families, especially families of color who have been systematically kept out in the cold across generations, to buy homes and punch their ticket to the middle class. There are so many issues we need to come together to address — everything from bringing capital back to disinvested communities, to increasing energy efficiency in housing, to dealing with the dangers of lead-based paint, to taking on our crisis of homelessness with compassion and resolve. These are only some of the challenges — and I know that many of you have additional priorities as well. These problems are urgent, but they are not beyond our capacity to solve.” – U.S. Secretary of Housing and Urban Development Marcia Fudge

Housing and Urban Development Secretary Marcia Fudge has held many roles in her two decades of public service, from Mayor of Warrensville Heights, Ohio, to Chair of the Congressional Black Caucus.

But it was a moment of “Black auntie energy” that endeared her to the Twitterverse. When her cheery “Good morning!” was met with silence from the White House press corps, she pointed to her ear and repeated herself more forcefully. Duly chastened, the reporters immediately returned her greeting, along with a good-natured laugh.

Video of the exchange went viral on social media. Veteran correspondent April Ryan of The Grio, a fellow Delta Sigma Theta sister, wrote, “Soror Madam Secretary @repmarciafudge had me feeling like I was back in church during announcements.”

Aaron Thomas of Raleigh’s WRAL-TV News wrote, “If speak when you’re spoken to were a person …”

It was an apt introduction to the nation for Secretary Fudge, described by those who know her best as “down-to-earth” and “a straight shooter.”

Immediately following her lighthearted moment in White House Briefing Room, she called on Congress to add up to $100 billion to her agency’s budget, saying it does not have the resources to serve the more than half a million homeless people in the country, repair crumbling public housing buildings and eliminate lead in subsidized homes.

Most of the housing measures that lawmakers have passed to address the pandemic crisis should be made permanent, she said.

“This past year has reminded us just how important it is to have access to safe and stable housing,” she said. “But too many Americans are struggling to keep or find an affordable home.”

Demonstrating her commitment to racial equity, her first meeting following her confirmation was with myself and other civil rights leaders, where we discussed fair and affordable housing, access to capital for Black and Brown people, and resources for those at risk of being evicted due the pandemic. The meeting reinforced my confidence that the Department of Housing and Urban Development is in the hands of a seasoned, experienced and knowledgeable leader.

Secretary Fudge and I held the toughest job in America at the same – she was the first woman and first Black person to serve as Mayor of Warrensville Heights, and I was serving my second term as Mayor of New Orleans. As mayor, she was guided by the same commitment to economic justice that she has brought to President Biden’s cabinet, expanding affordable housing opportunities and confronting the foreclosure crisis with a local partnership that helped residents maintain the financial security they needed to buy or keep a home.

She served as Chief of Staff to U.S. Representative Stephanie Tubbs Jones, and was elected to her seat following the congresswoman’s death in 2008. During her 13 years in Congress, she is best known for her role as Chair of the Congressional Black Caucus from 2013 to 2015, where she tackled issues such as job creation and protecting voting rights. Lesser known is her role in founding the bipartisan Rock and Roll Caucus. Secretary Fudge’s hometown of Cleveland is known as the birthplace of rock and roll, and her former district is home to the Rock and Roll Hall of Fame.

“So many people look at what they call ‘politicians’ as such a dirty word,” she said during a speech to honor the 100th anniversary of the National Urban League. “I am a public servant. I get up every day, and every morning when I leave my apartment, I say, I am going to do the people’s work. That is my job. That is what I was brought here to do. I hope there is someone out there who recognizes what we do, who understands the significance of who we are, and they will feel the same sense of pride we feel today talking about all of the people on whose shoulders we stand today.”