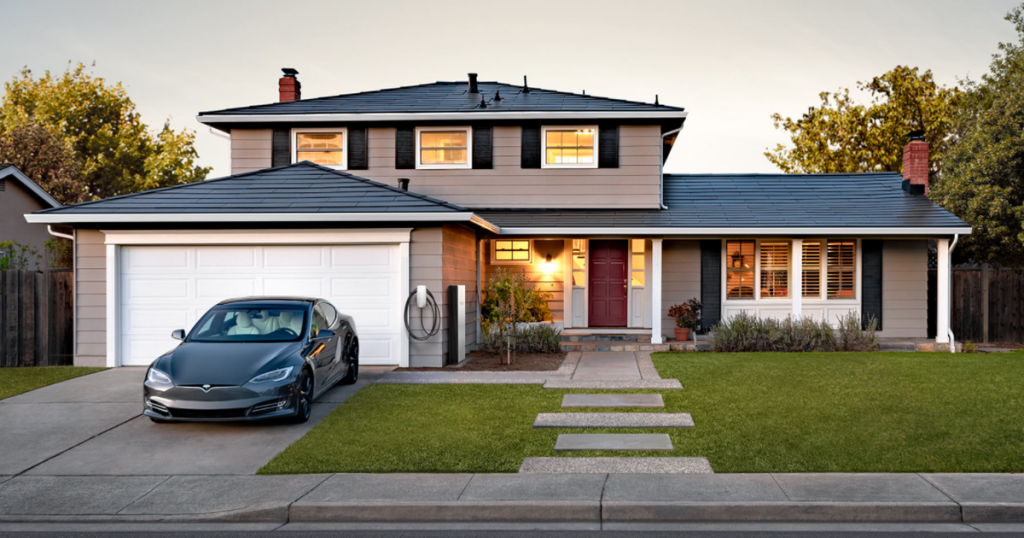 Tesla to start selling solar roof only with Powerwall battery

Tesla is changing the way it sells its solar roof and solar panels.

According to Tesla Technoking and Imperator of Mars (check his Twitter bio) Elon Musk, the company will only sell its solar products bundled with its Powerwall battery starting next week.

Starting next week, Tesla Solar Panels & Solar Roof will only be sold as an integrated product *with* Tesla Powerwall battery

Musk also said that Powerwall is getting upgraded via a software update next month. He says that Powerwall 2 has “better than advertised” peak and steady power capability, and now that it has enough operational data, Tesla can unlock these higher capabilities. Musk claims the power increase may be bigger than 50% at an ambient temperature of 30 degrees Celsius (86°F).

Now that we have lots of operational data, Tesla can unlock higher capabilities for free via software update next month.

Depending on production date, power increase power may be >50% at 30C ambient temp.

According to Electrek, which reported Tesla’s halt on taking orders for Powerwall without other solar products last month, the change has to do with the popularity of Powerwall. The outlet claims that Tesla’s production capabilities simply cannot match the demand, which is why the company is tying Powerwall to its other solar products.

Given that Powerwall was already unavailable without solar panels or solar roof, the fact that you soon won’t be able to buy the panels or roof without a Powerwall isn’t very surprising. The upgrade to Powerwall itself is notable, as the gains may be significant, though Musk does say they will depend on the individual unit’s production date.