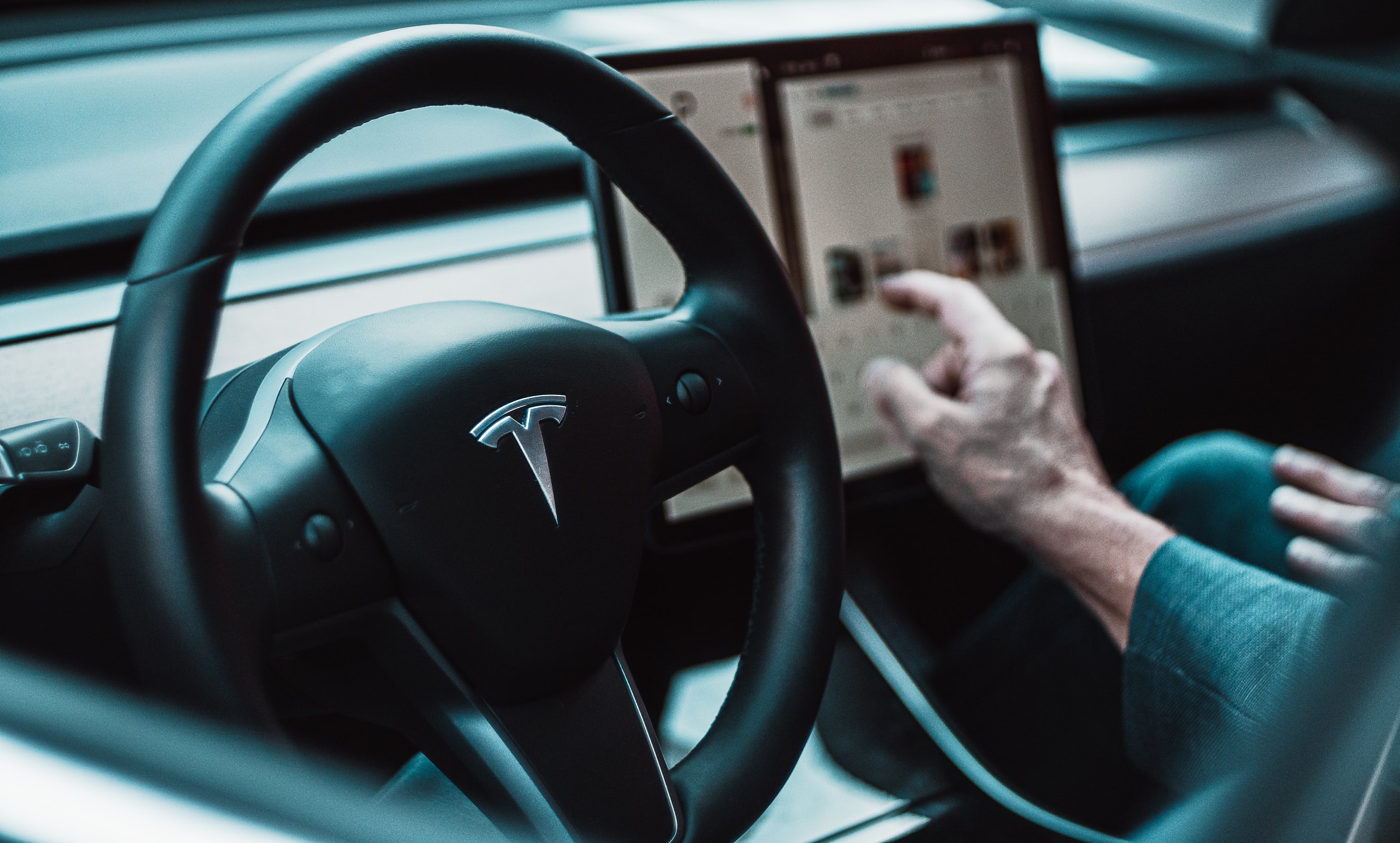 Ryan is a senior editor at TechForge Media with over a decade of experience covering the latest technology and interviewing leading industry figures. He can often be sighted at tech conferences with a strong coffee in one hand and a laptop in the other. If it’s geeky, he’s probably into it. Find him on Twitter: @Gadget_Ry

Andrej Karpathy, Director of AI at Tesla, has announced that he is departing the company.

Karpathy has spent the past five years at Tesla. Prior to Tesla, he was a research scientist at OpenAI working on computer vision and generative modelling. Go back further still and you’ll find he did his PhD at Stanford as part of leading AI expert Fei-Fei Li’s research team.

The departure of Karparthy will be a major loss for Tesla. While at Tesla, Karparthy led the Autopilot Vision team.

Following rumours, Tesla has begun cutting around 10 percent of its workforce. In an email to executives, Tesla CEO Elon Musk wrote that he has a “super bad feeling” about the economy.

Given the record vacancies and strong demand for talent across the tech industry, but especially in AI, some high-profile employees appear to be leaving early of their own accord.

According to The Information, several other high-profile Tesla execs have left the company: