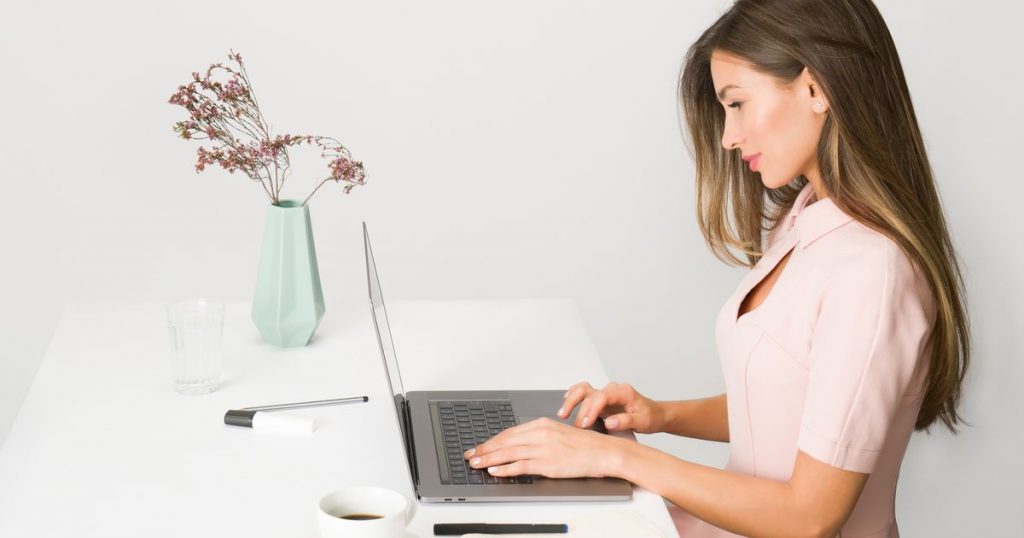 The best VPNs for unblocking and watching American Prime Video

You can pay for the whole package in one lump sum or pay monthly at a cost of £7.99 a month, which comes to almost £100 each year. Alternatively, can get a 30-day free Amazon Prime trial if you are a new customer, which lets you get a taste of all the benefits before you fully commit. You can then cancel the trial when it comes to an end, or you can continue Prime membership at the full price. The choice is all yours.

At £79 a year, Amazon Prime Video works out at about £6.50 a month, which is similar to other streaming video services like Netflix. However, you don’t get a delivery service, music streaming, and access to the Kindle library with Netflix. It’s for this reason that so many people continue to sign up to Amazon’s video streaming service. Amazon Prime Video is available to stream on all the Kindle Fire tablets and more than 600 other devices, including pretty much every computer, smartphone, console, and smart TV you can imagine.

This all sounds great, but imagine for a moment that not everything is perfect. Imagine that everything is not well with the world, because you have signed up to Amazon Prime Video to specifically watch one programme, and it’s only shown on the U.S. version of the service. It’s a troubling thought and it seems to happen fairly regularly.

Fortunately, there is something you can do to avoid this annoying issue. You can use a VPN to gain access to all of the best American content from the UK.

What is a VPN?

Virtual Private Networks (VPNs) provide online privacy and anonymity by creating a private network from a public internet connection. VPNs hide your real IP address so all of your online activity is untraceable and secure.

Does this make sense? We understand that this sort of technology can be confusing, so it can help to think of a VPN as a tunnel through which all of your online traffic passes. This tunnel is encrypted, meaning that nobody can see into it, and everything inside is protected against online threats like hackers, viruses, and malware.

Why should you invest in a VPN?

VPNs are used to provide , and this is obviously important. These services are vital for improving you cybersecurity, there is another reason that VPNs are so popular.

These tools can also be used to watch content that is normally blocked in your location by hiding your real IP address and connecting you to a server in another country. This simple process tricks leading streaming sites into thinking you are based in another country, meaning you can watch all of the extra content from global libraries.

VPNs are keys to the online world, granting you access to more of the shows and films you love by bypassing geo-restrictions.

How do you unblock Prime Video with a VPN?

The process of accessing American Prime Video with a VPN is actually really simple. All you need to do is open up your preferred VPN, select an American server in order to spoof your IP to a U.S. address, and then head to Prime Video.

There is a bit of a cat and mouse situation with streaming sites and VPNs, as sites like Prime Video and Netflix look to detect VPN usage and block servers. This is why you should always try and pick a VPN with a large and diverse network of servers, so you always have plenty of options to bypass restrictions.

You will still need to be subscribed to Prime Video for this trick to work. A VPN is not going to grant access to the streaming site for free. Instead, a VPN provides access to more libraries from around the world, once you’re subscribed.

What is the best VPN for Prime Video?

There are plenty of VPNs out there that can bypass online restrictions to unblock Prime Video, which is good and bad. It’s great to have options, but with so many VPNs to consider, it can be tough to pick the best option for you. This is where we come in.

We have outlined the best VPNs for the job. If you’re looking to unlock more content from anywhere in the world, we recommend checking out ExpressVPN, PureVPN, NordVPN, and the other names in this list. There should be something for everyone and every budget. You just need to weigh up each VPN against your own set of preferences, and pick a favourite.

These are the best VPNs for unblocking and watching Prime Video in 2021.

Most expensive • Limited number of connections

With ExpressVPN you can access American content with a straightforward method.
ExpressVPN provides access to speedy servers from anywhere in the world, with great customer support. So it ticks the two essential boxes when it comes to VPNs. ExpressVPN operate across 94 countries, meaning that the performance shouldn’t dip away if you are travelling around.
ExpressVPN offers custom apps, in particular for Android and iOS, making it really easy to maintain access to U.S. Amazon Prime Video content when you are on the go.
There’s no free trial with ExpressVPN and it’s one of the pricier options at about £5 per month. You can’t try before you buy, but there is a 30-day money back guarantee so if you don’t like it you can get out without losing out.
When it comes to accessing U.S. Amazon Prime Video content with ExpressVPN you need to either connect to USA – Washington DC-2, or USA – Los Angeles-3. Not the easiest method but certainly not too complicated for most users.

CyberGhost VPN is a slick VPN with an attractive interface that makes it appealing for beginners.
CyberGhost VPN is one of the most comprehensive products on offer, with a strong stance on privacy, a slick interface, a good network of servers, decent connection speeds, and much more.
CyberGhost VPN does not store information on your IP address, DNS queries, browsing history, or session duration, and it offers advanced security features like split tunnelling. As an added bonus, CyberGhost VPN is really easy to install and use, with an intuitive design that should suit everyone. Even complete VPN newbies should be absolutely fine with CyberGhost VPN.
CyberGhost VPN lets you to experience the full potential of your Amazon Prime subscription, and you’ll be able to watch your shows on multiple operating systems as users get apps for a wide range of devices.

A powerful VPN that doesn’t look great, but performance makes up for it.

It’s slightly tricky to access U.S. Amazon Prime content with PureVPN, but it’s worth it.
Pure VPN has geographically diverse servers, a dedicated IP, and a strong privacy policy. It doesn’t have the best performance statistics but it certainly doesn’t have the worst. It’s somewhere in the top half.
PureVPN boasts an outstanding network of international VPN servers and this helps with performance. It also has a whole bunch of useful features to help you stay protected online and use its interface with ease.
So PureVPN isn’t the absolute fastest but it is one of the best thanks to its mix of competitive performance and an attractive design.
PureVPN is going to cost you £2.35 a month which is really good value compared to some of the other VPNs in this list. The main negative is that it’s slightly tricky to access U.S. Amazon Prime content with PureVPN, as you have to first select Stream Mode then connect to a United States server. We aren’t saying this should put you off though, because even though it’s trickier, it’s still pretty straightforward.

Not the most simple interface design

NordVPN takes your privacy seriously, and can access American Amazon Prime Video content with ease.
NordVPN is able to supply a connection that doesn’t reduce connection speed due to its large number of servers and locations — 5100 servers in 62 countries around the world.
NordVPN is also a strong contender when selecting a VPN to access U.S. content due to its stance on security. With a selection of offerings that boost protection, traffic passes through two separate VPN servers and NordVPN operates a ‘no logs’ policy, meaning your data should be secure.
The best NordVPN price we can find is £2.29 per month. That’s really cheap, especially when you consider that NordVPN is an all-round solid VPN and the easiest choice when it comes to accessing U.S. Amazon Prime Video content. All you need to do is connect to a United States server with NordVPN, and that’s it.

Doesn’t have as many features as others or a free trial but speeds are good and accessing U.S. content is uncomplicated

StrongVPN can access all your favourite content with an attractive interface that’s ideal for beginners.
StrongVPN doesn’t offer loads of features but it does offer a simpler service with good speeds and multiple connections. So if you are in the market for a simple service with a good-looking design then this is the one for you.
There are apps for Windows, Mac, iOS, and Android. You can connect to over 650 servers across 26 countries. There’s also around the clock customer support and a 30-day money-back guarantee. So whilst StrongVPN won’t break any records when it comes to performance, it’s more than adequate for the majority of users and covers all the basics.
Pricing is pretty standard for VPNs. We found the cheapest rate at £3.35 per month but this may change throughout the year. There’s no free trial available but that’s a good price for StrongVPN’s service.
Gaining access to U.S. Amazon Prime Video content with StrongVPN is pretty easy too. All you need to do is connect to the United States and select Seattle from the list.