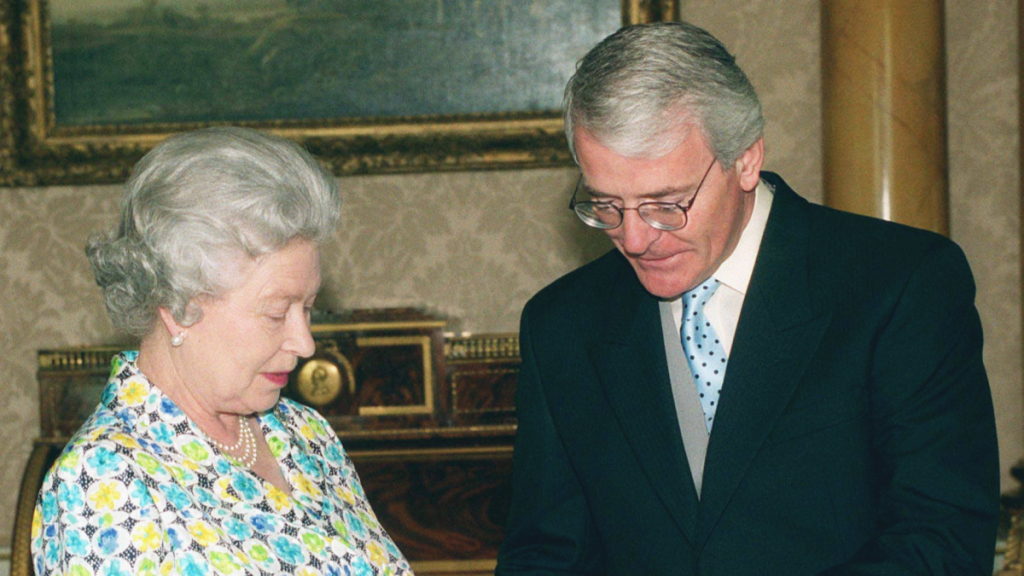 The Crown has added another gem to its glittering cast.

For the upcoming fifth season of the beloved Netflix show, Jonny Lee Miller will play John Major, who served as prime minister of the UK from 1990 to 1997.

Miller is best known for playing Simon “Sick Boy” Williamson in Trainspotting in 1996. In recent years he starred as the lead role in CBS’s modern-day Sherlock Holmes series Elementary.

Just how accurate is the portrayal of Thatcher and the Queen’s relationship on ‘The Crown’?

Sadly, it looks like we’ll have to wait until 2022 to watch it. I’m sure it’ll be worth the wait, though.

For now, Seasons 1-4 of The Crown are streaming on Netflix.

Related Video: What you can’t learn from ‘The Crown’ about the Queen’s intruder