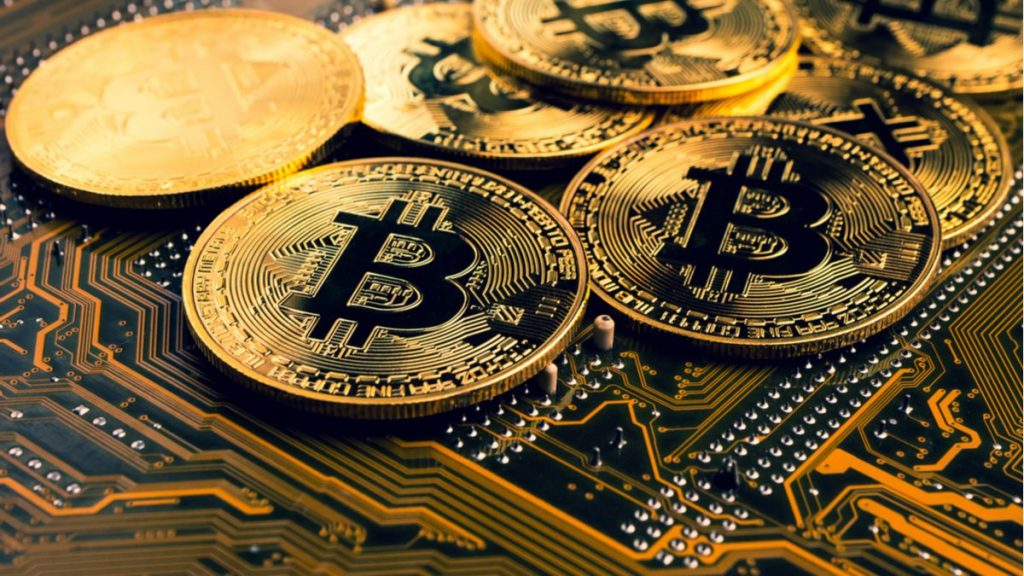 The crypto locksmiths for your crypto-treasure

Imagine finding out that a forgotten old locker in the storage room of your home holds treasure only to find out that you’ve lost the keys. Several crypto hoarders around the world face a similar dilemma as the past year of lockdowns unlocked the value of virtual currencies that have suddenly gone mainstream.

Given the rush of businesses and governments to capitalize on the rising value of Bitcoin and its counterparts, people who bought cryptocurrencies long ago are having trouble remembering the password for their digital treasure. But three brothers from Israel have sneaked in to the rescue as they can unlock crypto chests by guessing part of the passwords to access a private code that acts as a backup to restore access.

The crypto locksmiths call themselves the Brute Brothers and charge 15% of the wealth they save for a client. This is a hefty fee, but not too much considering that virtual money would be worthless without a password. However, the company doesn’t hack crypto wallets as it works with account holders while making sure they don’t breach existing security measures.

With the aim of working with millions of combinations received from users, the brothers use computers that are not connected to the Internet so that the system does not limit the number of attempts to access the stack of crypto coins. They use 12-14 start words, which companies need crypto collectors to select to create a key that can be used to recover the password.

With these tech tools and the psychology behind passwords, the trio has unlocked more than a million dollars worth of digital money to date. However, a lot more dust accumulates in virtual lockers as 100 people cannot access their stored bitcoins and 60% of them have trouble remembering passwords.

Although they are efficient in helping others, the brothers themselves have limitations as they lost 360 bitcoins which are worth $ 60 million after the virtual gold rush.