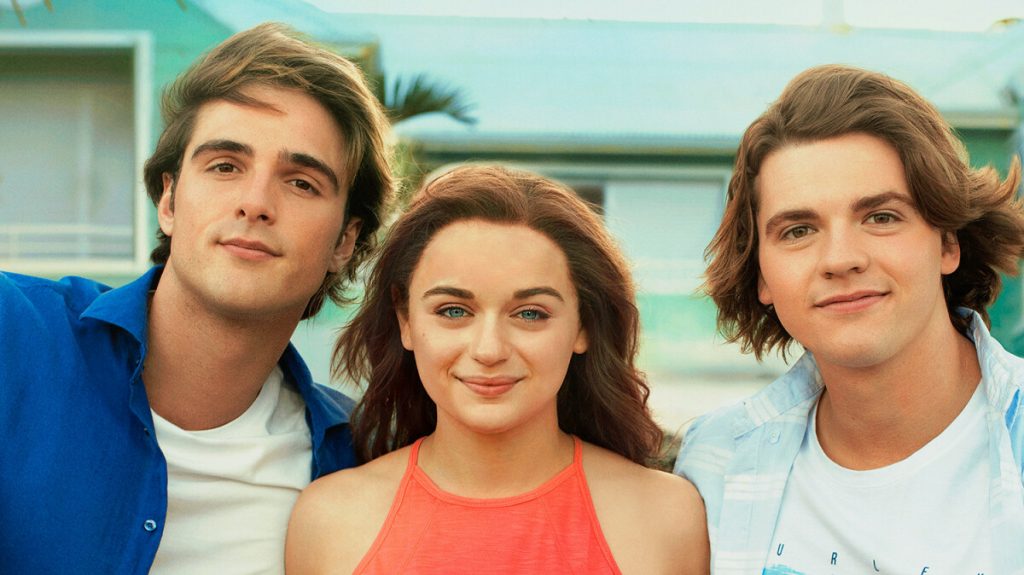 ‘The Kissing Booth 3’ trailer has Elle in a platonic love triangle, again

The first trailer for The Kissing Booth 3 has arrived, giving us a look at the final film in the Kissing Trilogy and the end of the Kissing Cinematic Universe. And it will surprise nobody to know that Elle (Joey King) is still torn between guys.

Elle and her best friend Lee (Joel Courtney) are spending summer at the beach, ticking things off their pre-college bucket list. “It was our last summer together, and I was gonna make it count,” says Elle, presumably reading directly from the coming-of-age film guidebook.

‘The Kissing Booth 2’ sucks, just not as much as the first one

However it isn’t all fun in the sun, since Elle still needs to choose which college to go to, and it isn’t an easy decision. She’s torn between going to school with Lee, or attending one across the country with her boyfriend Noah (Jacob Elordi), who is also Lee’s big brother. Frankly, none of this seems like a sound basis for making important choices about your education, but if the trailer’s anything to go by then I guess Elle will be figuring that out.

1 thought on “‘The Kissing Booth 3’ trailer has Elle in a platonic love triangle, again”