The Latest: Single-day high for cases in Ontario, Canada 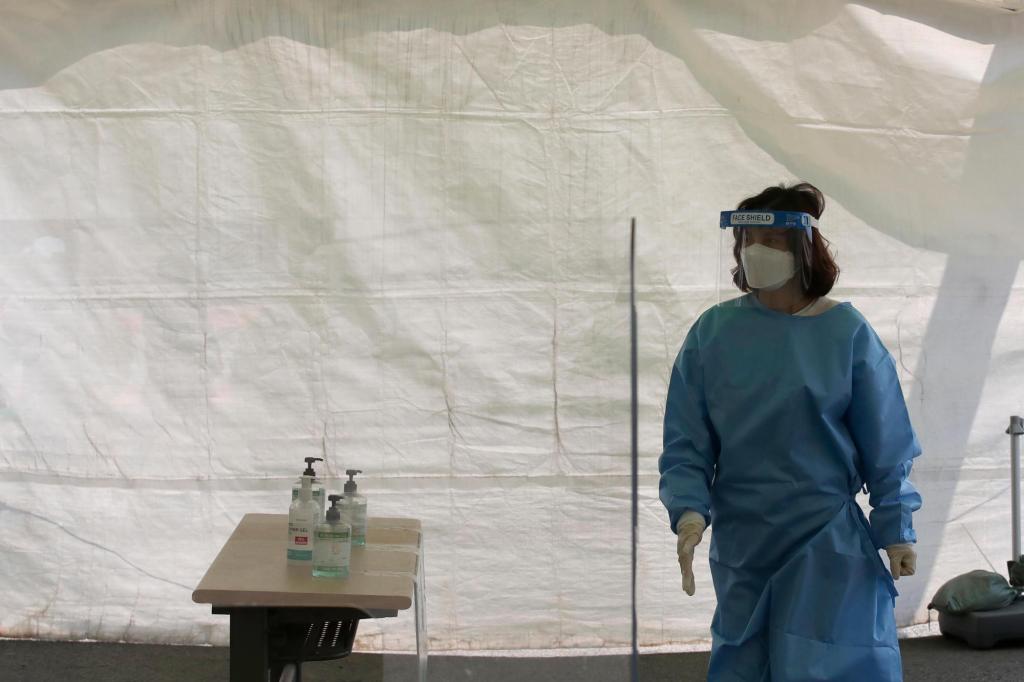 By The Associated Press

The latest figures released Sunday also show a sharp rise of new confirmed cases in Toronto, which jumped by nearly 400 to over 1,350.

More than 3.1 million vaccine doses have been administered in Ontario so far. The province has a population of 14.5 million.

HERE’S WHAT ELSE IS HAPPENING:

HONOLULU — The governor of Hawaii issued another emergency proclamation in response to the coronavirus pandemic that extends the statewide eviction moratorium for another two months and details plans for vaccinated travelers.

Democratic Gov. David Ige signed the proclamation Friday extending the statewide moratorium on residential evictions until June 8. It was set to expire Tuesday.

Under the moratorium, landlords are prohibited from evicting tenants for nonpayment.

The provision must receive approval from the director of the Hawaii Emergency Management Agency.

The report said 258 new deaths were recorded in 24 hours. Iran’s deadliest day of the pandemic was in mid-November, when more than 480 deaths were tallied.

On Saturday, Iran began a 10-day lockdown in the capital, Tehran, and other major cities amid a fourth wave of coronavirus infections. Iran’s vaccination campaign has been slow, with some 200,000 doses administered in the country of 84 million people, according to the World Health Organization.

BEIJING — In a rare admission of the weakness of Chinese COVID-19 vaccines, the country’s top disease control official says their effectiveness is low and the government is considering mixing them to get a boost.

Chinese vaccines “don’t have very high protection rates,” said the director of the China Centers for Disease Control, Gao Fu, at a conference Saturday in the southwestern city of Chengdu.

Beijing has distributed hundreds of millions of doses abroad while trying to promote doubt about the effectiveness of the Pfizer-BioNTech vaccine made using the previously experimental messenger RNA, or mRNA, process.

Officials at a news conference Sunday didn’t respond directly to questions about Gao’s comment or possible changes in official plans. But another CDC official said developers are working on mRNA-based vaccines.

Experts say mixing vaccines, or sequential immunization, might boost effectiveness. Researchers in Britain are studying a possible combination of Pfizer-BioNTech and the traditional AstraZeneca vaccine.

PARIS — France’s health minister said Sunday that residents over age 55 will be granted access to COVID-19 vaccinations starting Monday, which is earlier than had been anticipated.

Health Minister Olivier Veran said citizens in the over-55 age bracket will be eligible for for the AstraZeneca vaccine or the one-shot Johnson & Johnson vaccine that is expected to arrive in France a week ahead of schedule.

The shortened timeline comes as France is trying to increase the pace of its vaccination program, which has been criticized as sluggish, and to gain ground on the spread of the more contagious virus variant first identified in Britain.

At the same time, French officials have defended a policy of reserving the AstraZeneca vaccine for people over 55 with serious health problems. Unusual blot clots have been found in a small number of younger recipients of that vaccine.

SEOUL, South Korea — South Korea says it will resume administrating AstraZeneca’s COVID-19 vaccine to all eligible people between the ages of 30 and 60.

Last week, South Korea suspended the use of AstraZeneca vaccines for people under 60 while awaiting the outcome of the European Medicine Agency’s review.

The Korea Disease Control and Prevention Agency said Sunday it will restart the use of AstraZeneca vaccine beginning Monday, citing studies showing that the vaccine’s benefits outweighs the risk of side effects.

An agency statement said people under 30 will be excluded, as U.K. authorities have recommended they take alternative vaccines.