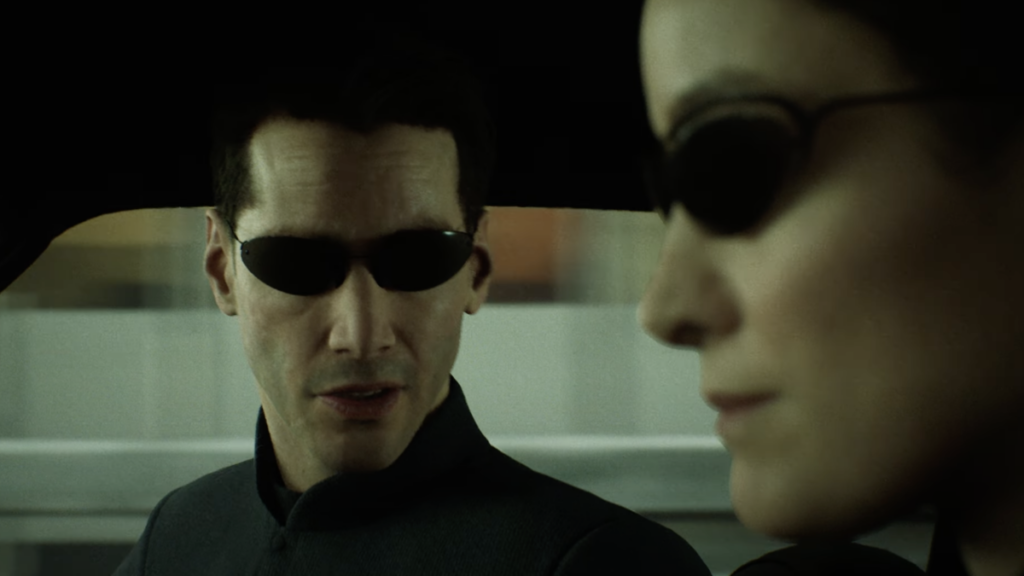 ‘The Matrix Awakens’ demo video will give you goosebumps

The wait is over: The Matrix Awakens, an interactive demo for Epic’s new Unreal Engine 5, is available to download for free on PlayStation 5 and Xbox Series X/S.

The demo should be interesting both to gamers and fans of The Matrix universe, as it was written and directed by Lana Wachowski, and features Keanu Reeves and Carrie-Anne Moss as Neo and Trinity (and themselves). It’s a sort of a companion for the upcoming movie, The Matrix Resurrections, which is coming to theatres and HBO Max on Dec. 22.

But most of all, it’s an incredibly impressive demonstration of what the new Unreal Engine 5 can do, and even if you don’t have a PlayStation or an Xbox, you can check out the full thing (without the interactivity bit) in the video below.

Most of what you see in the video has been rendered in real time, Epic says, and it all looks incredibly real – there will be moments in which you won’t be able to discern whether you’re watching a real-life movie or a game. The environment in which the action is happening is an open-world city, full of AI-controlled characters and vehicles which make different decisions based on what’s happening around them, making the entire world more believable. And yes, there are many, many explosions to show you all the particle and lighting effects that the UE5 can handle without twitching.

To find out more on how the demo was made from the perspective of the lead actors themselves, check out this video interview with Keanu Reeves and Carrie-Anne Moss over at The Verge.