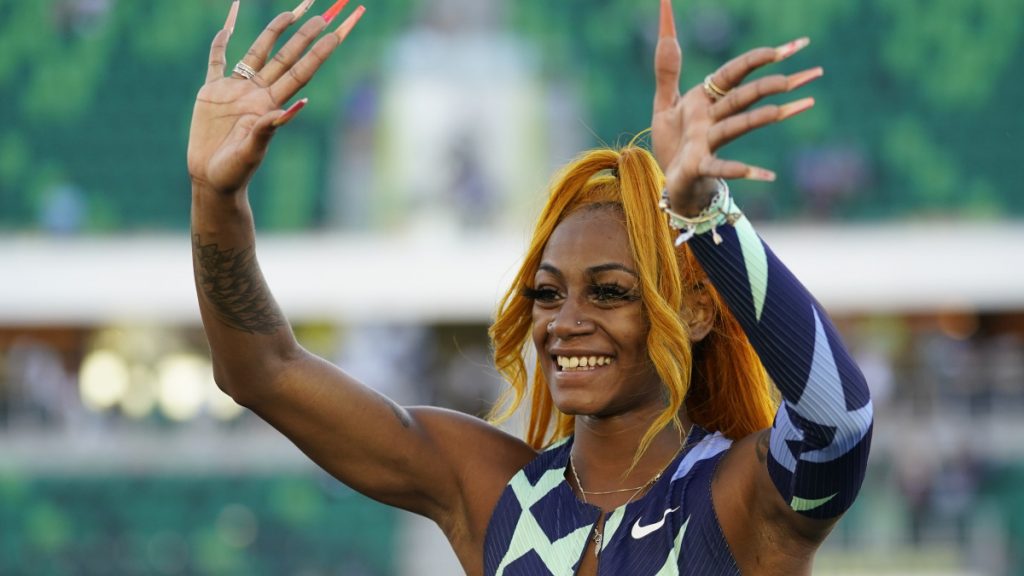 The Olympics need to change

The Summer Olympics haven’t even started and they’re already a mess.

First, star sprinter Sha’Carri Richardson, 21, was suspended by U.S. Anti-Doping Agency. That means she won’t be able to run the 100 meters at the Tokyo Olympics later this month.

Her crime: testing positive for marijuana use. This was during the U.S. Olympic Track and Field Trials last month in Eugene, Oregon — a state where recreational marijuana use is legal.

On Friday, she told TODAY that she smoked to cope with learning from a reporter that her biological mother had died, and to deal with the pressure of trying to qualify for her first Olympics.

In case you have never smoked marijuana, it does not help you run faster. For athletes, it’s a much safer alternative for treating intense physical pain than, say, opioids. Major sports leagues in the United States — including the NBA, NFL, Major League Baseball, and the NHL — have stopped banning players for using it.

Another fun fact: Olympic athletes are allowed to drink alcohol, as evidenced by the fact that the Olympic Village nearly always becomes a bacchanal.

Why would an athlete be punished for doing that? The U.S. Anti-Doping Agency answers that question in a FAQ, which cites a study from the World Anti-Doping Agency, the body that regulates drug use at the Olympic Games.

The paper says that “cannabis can be performance enhancing for some athletes and sports disciplines,” partly because it allows some athletes to “better perform under pressure and to alleviate stress experienced before and during competition.” In case you’re wondering, antidepressants and anti-anxiety medications are allowed — although athletes have run into problems using those, too.

The paper also says “use of illicit drugs” isn’t “consistent with the athlete as a role model for young people around the world.” That Richardson is Black and paying the cost for the stigma around marijuana is, sadly, not shocking. As my colleague Morgan Sung noted, a 2020 report from the ACLU found that “even though white people and Black people consume cannabis at ‘roughly equal’ rates, Black people are 3.64 times as likely to be arrested for marijuana possession.”

People were, justifiably, incredulous and outraged over the ban on Twitter.

The Onion, as always, summed up the situation perfectly.

Per the Guardian, the organization said the caps didn’t fit the “natural form of the head” and that athletes at international swimming events had never needed them before — which, really, seems more like a diversity problem than justification for the ban.

The decision means swimming caps from Soul Cap, which had partnered with Alice Dearing, the first Black swimmer to represent Team GB at the Olympics, won’t be allowed.

The Black Swimming Association tweeted that the decision would “discourage many younger athletes from ethnic minority communities from pursuing competitive swimming.” Others agreed.

And finally, it was announced Friday that two female athletes from Namibia, Christine Mboma and Beatrice Masilingi, won’t be able to run the 400 meters at the Olympics because of naturally high testosterone levels. Oddly enough, that doesn’t stop them from running the 200 meters.

Before this week, the Tokyo Olympics were already marred by accusations of misogyny, racism, and corruption. None of these are new problems. Maybe it’s time to rethink who runs and regulates the Olympic Games.