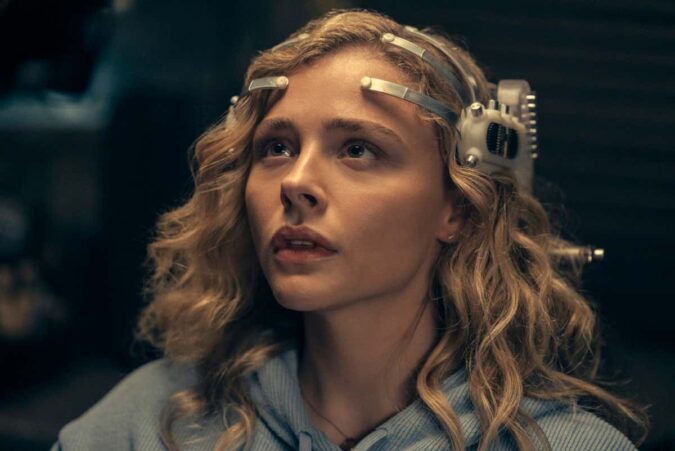 In 2032, tech savvy Flynne Fisher helps her brother with a virtual reality game and ends up in a disturbing London 60 years later. William Gibson’s 2014 sci-fi thriller The Peripheral is so stuffed with ideas it will need seasons to unpack

Over the past 40 years, William Gibson has acquired quite a reputation as a seer. A pioneer of the cyberpunk genre, he has predicted versions of everything from the world wide web to online celebrity deification. Despite this, he has long insisted that he, like all writers of science fiction, is “almost always wrong”.

It remains to be seen whether The Peripheral, Gibson’s 2014 mystery-thriller novel­­­­ set in two closely linked timelines, will prove prescient …