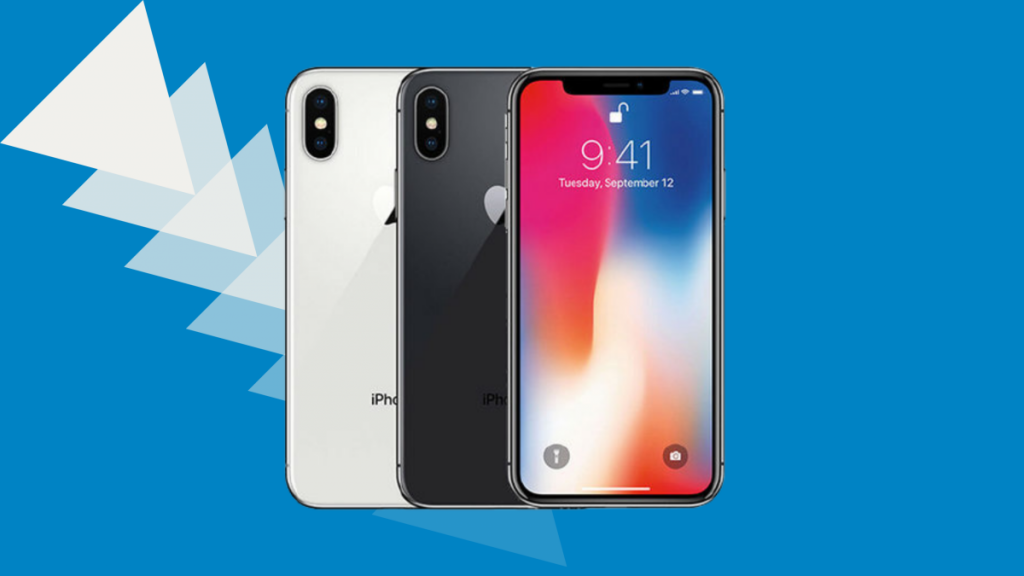 These refurbished iPhone deals can save you hundreds

Prime Day 2021 has already come and gone (crazy, right?), but there are still bargains to be found — especially if you’re looking to purchase a new phone. In fact, you can save hundreds of dollars by opting for a refurbished iPhone instead of a brand-new one. And, honestly, who doesn’t enjoy saving money?

Whether you’re looking for the budget-friendly XR or the feature-packed 11 Pro Max, these refurbished iPhone deals are calling your name. For a limited time, you can save hundreds when you snag one for yourself. And since they’re all unlocked, upgrading has never been so simple.

Released in September 2019, the iPhone 11 Pro Max features the transformative triple-camera system, which adds tons of capability — ultra-wide, wide, and telephoto 12MP cameras — without complexity. It also offers unprecedented performance, thanks to the A13 Bionic chip, all-day battery life, and the long-anticipated Night Mode. Scoop up an unlocked refurbished one with 64GB and limited blemishes for just $794.99.

Originally released in 2017, the iPhone X still remains an impressive phone. It features an all-glass design, with a 5.8-inch Super Retina display, an A11 Bionic chip, and wireless charging capabilities. It’s also the first iPhone to offer Face ID for unlocking, authenticating, and paying with your device. When it was first released, it started at $999, but you can grab a refurbished, unlocked one with 64GB for only $339.99. 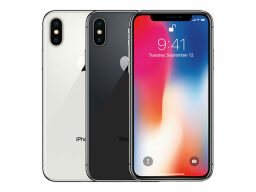 Released in October 2018, the iPhone XS is just a step up from the iPhone X — and it looks pretty much identical. Compared to the X, the camera was enhanced with Smart HDR, the battery life is better, the speakers are more powerful, and the A12 Bionic chipset is far more powerful. At launch, it was priced at $999, but you can snag this refurbished one with 64GB for only $374.99. 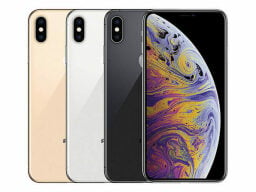 If a bigger screen is up your alley, the iPhone XS Max doesn’t disappoint, with a 6.5-inch OLED HDR Super Retina Display. It’s practically the same as the XS in other aspects — with an A12 Bionic chip, Face ID, three-camera system, Smart HDR, and powerful speakers — but its battery life surpasses its smaller sibling. Originally carrying a $1,099 price tag at launch, you can save hundreds and pick up an unlocked refurbished one with 64GB for only $476.99. 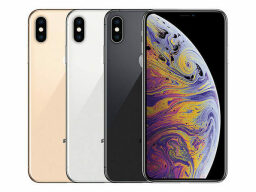 Also from the October 2018 release, the iPhone XR is the competitive alternative to the XS and a phone for the masses. It features a 6.1-inch Liquid Retina HD display, an A12 Bionic system chip, wireless charging abilities, and a more basic camera setup — TrueDepth camera on the front; wide 12MP camera at the back. Originally starting at $749, you can scoop one with 64GB up for only $359.99. It’s unlocked, so all you’ll need is a SIM to get it set up. 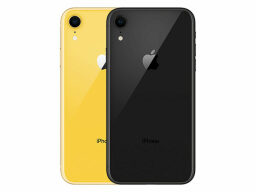