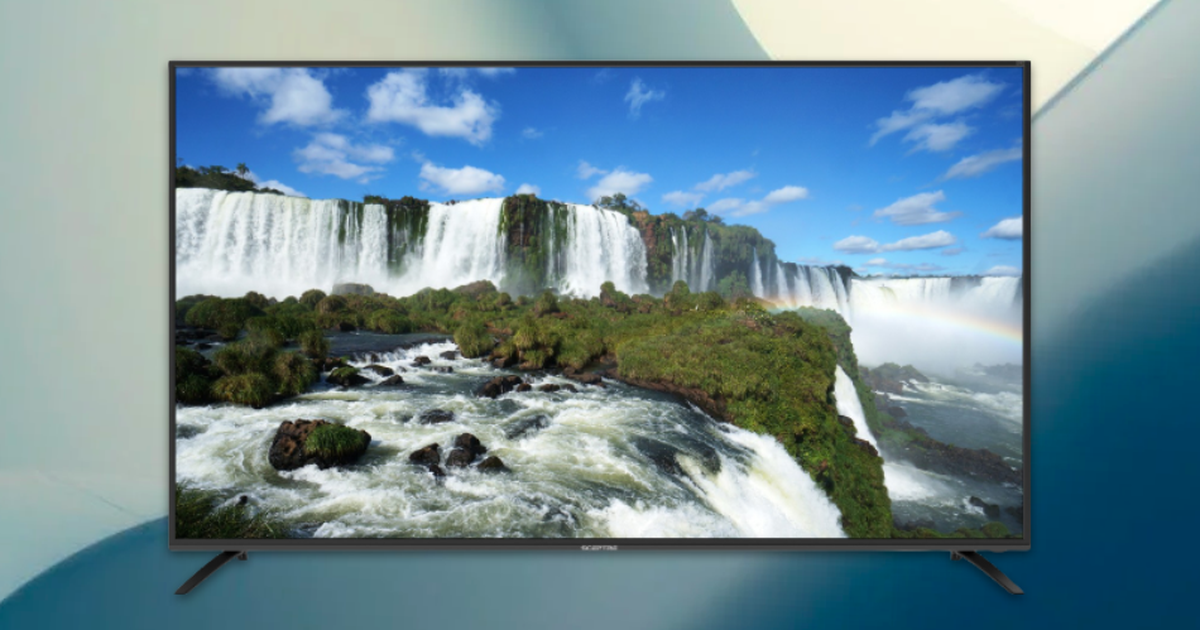 All products featured here are independently selected by our editors and writers.If you buy something through links on our site, Mashable may earn an affiliate commission.
By Haley HenschelMashable Shopping2021-04-23 16:41:40 UTC

This Sunday marks Hollywood’s biggest night after a very weird year for movies, so it only makes sense that there are plenty of great 4K TV deals to go around right now. Whether you’re tuning into the Oscars ceremony itself or planning a Best Picture nominee marathon, a fuzzy or fading display will quickly become an annoying distraction. (And Riz Ahmed’s chiselled jawline alone deserves nothing less than crystal-clear resolution, IMO.)

SEE ALSO: Where to stream the 2021 Academy Awards

Here’s one sale we definitely don’t want you to miss: Walmart had Sceptre’s 65-inch 4K UHD TV on sale for just $389 at the time of writing — that’s a solid 19% off its usual retail price of $479.99 and a savings of just over $90. (Meanwhile, it’s completely sold out on Amazon and on the Sceptre website.) The price-tracking site camelcamelcamel indicates this is its lowest-ever price since it came out in 2017, at least based on Amazon data, having previously dropped to $396.72 in Dec. 2019.

Now, this definitely isn’t the fanciest 4K TV on the market right now — it’s four years old at this point, after all — but it *is* an amazing bang for your buck as far as bigger displays go. (Want the lowdown on our favorite newer models? Go here.) Of note: Its screen has a casual eight million pixels, which translates to a remarkably lifelike and natural-looking picture, and there are four HDMI ports built into its base so you can connect up to four other devices at once.

Some Walmart customers mention in their reviews that its sound is a little lacking, which is sort of to be expected with sleek flatscreens like this. Our advice? Grab a soundbar to give its built-in speakers a little extra oomph. (It’s totally worth it, especially since you’re already getting such a great deal on the TV itself.)