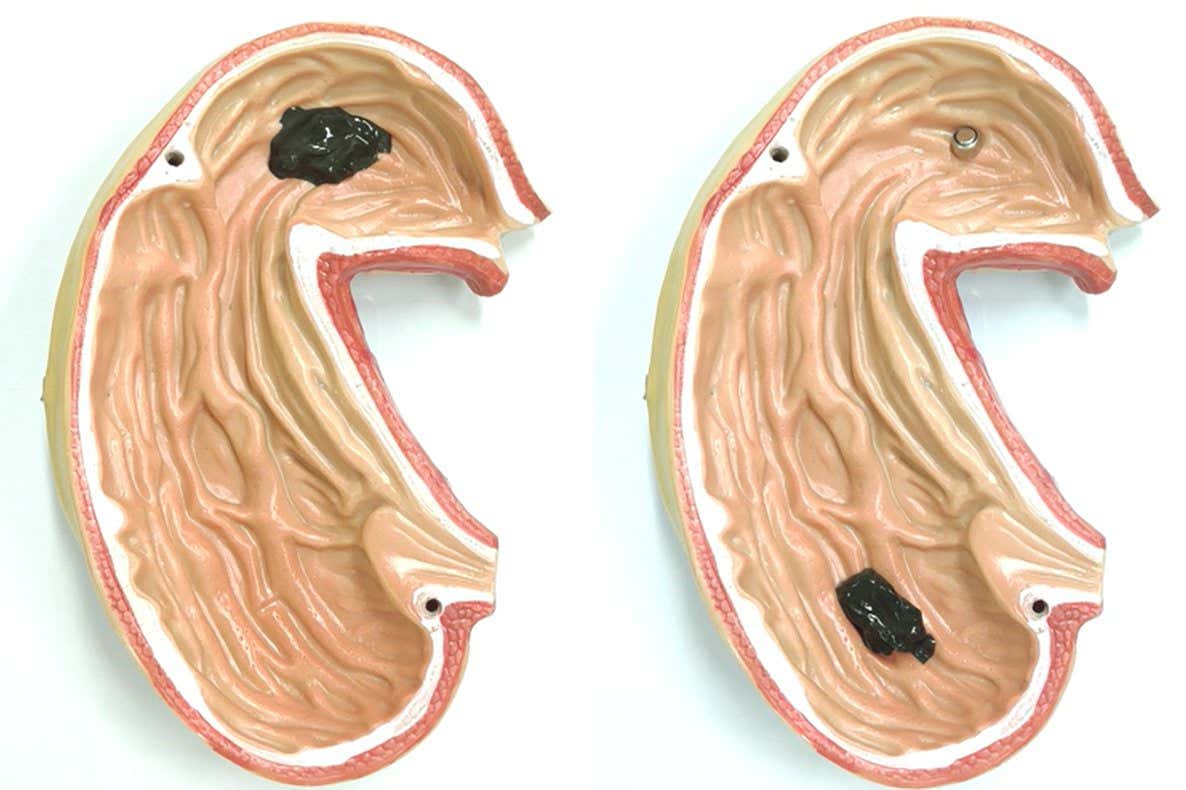 A gooey, magnetic slime robot that can squirm through narrow passages, grasp objects and fix broken circuits captured the imaginations of science fiction fans worldwide earlier this year, drawing comparisons to the Marvel character Venom, and brought its creators an unprecedented amount of interest.

“I didn’t expect to receive so much attention from the media after the New Scientist report,” says Li Zhang at the Chinese University of Hong Kong. In the days after its publication, Zhang was contacted by journalists from across the world, as well as by several intrigued investors who wondered about the potential financial rewards of developing the robot further.

Zhang’s team now intends to explore using the robot as a “third hand” for surgeons, where it could assist with tasks like applying pressure and holding together tissue in the gut.

One problem is that the magnetic slime can start to dissolve in wet conditions similar to the human body, so Zhang’s team is investigating other substances that might last longer and prevent hazardous magnetic materials leaching out.