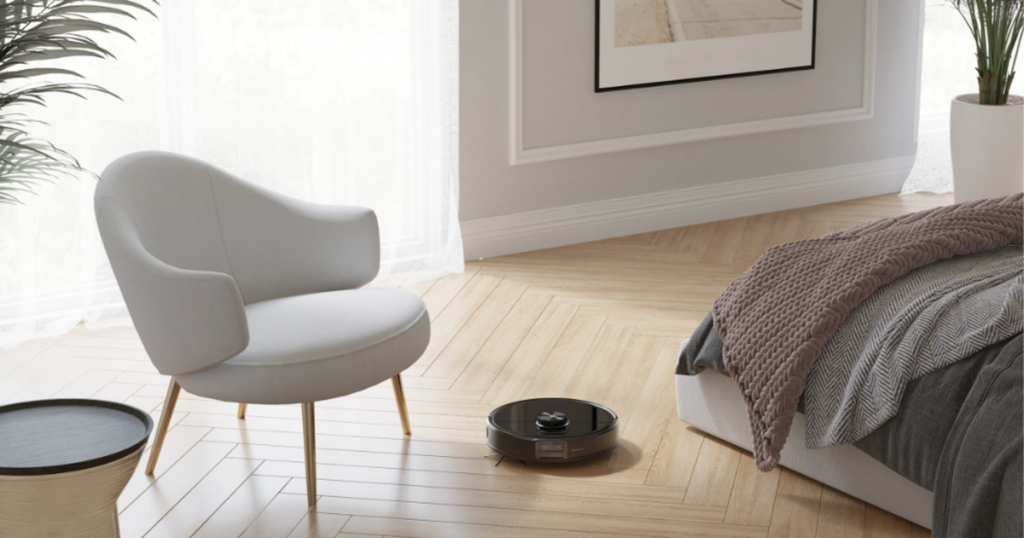 All products featured here are independently selected by our editors and writers.If you buy something through links on our site, Mashable may earn an affiliate commission.
By Haley HenschelMashable Shopping2021-05-19 16:28:54 UTC

We don’t have to get into the gory details of what happens when a robot vacuum accidentally runs over an errant pile of pet waste — we’ve all seen the YouTube videos. One minute the machine is zipping innocently across the floor, and the next your living room is covered in a crappy interpretation of a Jackson Pollock painting, as one “poopocalypse” victim described it to The Guardian.

In response to several such incidents in 2016, an iRobot spokesperson told the British newspaper that it encourages Roomba owners “to try not to schedule your vacuum if you know you have dogs that may create such a mess.” But we, the Mashable Shopping team, believe you should be able to enjoy the convenience of a robot vacuum regardless — no, especially if you have a house full of pets.

Enter: the Roborock S6 MaxV, a smart robot vacuum and mop hybrid that’s built different. With ReactiveAI obstacle recognition technology that helps it automatically avoid unknown objects in its path (including pet poop) and an ultra-precise LiDAR navigation system, it’s easily one of the most intelligent devices of its kind. And as of May 19, a $120 extra savings coupon on top of a $50 discount brings it down to just $579.99 on Amazon — that’s 23% off its suggested retail price of $749.99.

An upgraded version of 2019’s extremely good Roborock S6 (which also happened to be on sale at the time of writing), the S6 MaxV is a summer 2020 release that’s currently sitting at an impressive 4.5/5-star rating on Amazon. Its mapping and object recognition technology is obviously a major pull — one reviewer who cleans three times a day because of their parrot said it “really sets the bar high for efficiency” — but its sheer cleaning power is a selling point in itself, too. You can customize its water flow and suction strength from room to room, all the way up to 2500Pa. (That puts it right up there with the $1,100 Roomba s9+, our No. 1 recommended robot vacuum for anyone with zero budget constraints.)

And in the off-chance it runs low on battery — it gets up to 180 minutes of runtime on a single charge — it’ll dock itself, juice up, and pick up exactly where it left off.

What’s also nice about the S6 MaxV is that it can do double duty as a roving security camera — say, if you want to check in on your dog or cat in the middle of the day. Simply pull up the Roborock app on your smartphone to drive around and see what it sees through its twin cameras. (You can even send a 15-second voice message to let Fluffy know you’ll be home soon.)

Hit the blue button below to grab the S6 MaxV on sale, and don’t forget to claim that extra savings coupon before checkout.