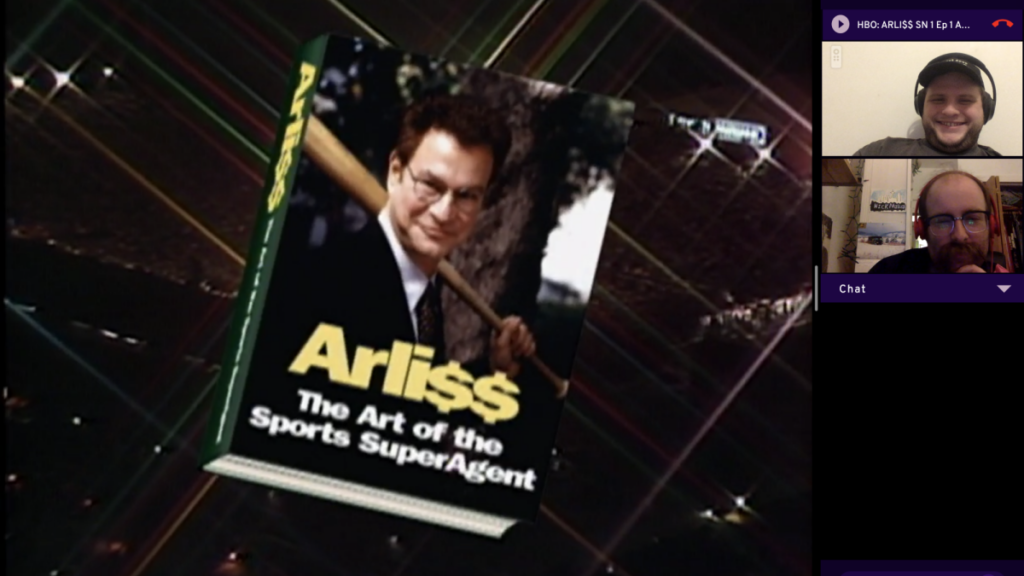 Thought virtual watch parties were dead? 2022 would like to have a word.

This past spring, shortly after my friends and I got our COVID-19 vaccines, we spent a few beautiful months occasionally making trips to movie houses to see gloriously dumb fare like F9 or the Bob-Odenkirk-as-John-Wick vehicle Nobody. I can’t speak to what life was like outside of New York City at the time but, here in the Big Apple, it felt reasonably safe. Audiences were spread out. You had to show proof of vaccination to enter, and masking was required unless you were eating or drinking. Personally, I never felt like I was in any danger. The pandemic wasn’t over, but we were able to at least let our guards down just a little bit.

Most importantly, I was able to enjoy movies in physical proximity to my friends again. When RZA got three dudes with one sniper rifle shot in Nobody, we nearly jumped out of our seats, spilling popcorn in the process. Even with a limited audience capacity, the energy in the room enhanced that moment. It felt like we didn’t need to search for ways to remotely watch things together on Netflix or HBO Max anymore.

Of course, it’s now late December and the new Omicron variant of the virus is sweeping through the American population at unbelievable speeds, and with seemingly little resistance. Public safety measures and shutdowns are starting to reappear: California has issued a new mask mandate and Broadway shows in NYC are temporarily shutting down once again. The safety of going to a movie theater, or any public venue, was admittedly questionable even during the relatively calm summer months of 2021. But, right now, it’s never felt more irresponsible to see a movie that way. As much as I’d love to check out the new Spider-Man movie, I’m waiting until it hits streaming services. And even then, it still might not be safe to gather in a living room with friends to watch it.

Gotta be honest: I don’t remember having this stupid conversation about Kevin James at all.
Credit: Alex Perry / Mashable

When it is finally available to stream, something like Disney+’s GroupWatch feature, which was added to the app just a few months ago, might be the way to go. It’s one of many such virtual watch party features that have popped up since March 2020. Some streaming services even developed official in-app options like Disney+, Amazon Prime, and Hulu, while third parties stepped up to make remote group watches possible with more versatile apps like Scener and Teleparty. In the early days of the pandemic, these virtual watch party features seemingly appeared on a monthly basis as everyone scrambled to figure out how to adapt our previous social habits to an online-only world. And of course, we embraced them because that’s all we could do at the time.

Welp. Make sure your friends have their Netflix passwords and Chrome extensions ready because it’s time to go back.

I spent a good deal of the first year of the COVID pandemic testing and reviewing these apps. Even if I hadn’t tested them for work, my friends and I would’ve made ample use of them. At the time, they were a godsend; the ability to witness David Lynch’s messy and weird 1984 Dune adaptation or the first five minutes of the terrible old HBO show Arli$$ with friends using video or text chat provided plenty of entertainment at a time when there wasn’t much else to hold onto. The process wasn’t perfect (making sure everyone’s stream ran properly was often a pain), but it was fun. It’s how I experienced some of my now-favorite movies like Heat for the first time and I don’t regret that.

No matter how slick the interface, these social streaming services could never truly replicate the experience of physically sitting next to friends and riffing on something onscreen, but I figured these apps were just a temporary measure. And by that standard, they were good enough.

Unfortunately, they weren’t as temporary a lockdown trend as I and many others might have hoped. For the first time since the COVID-19 vaccines started widely rolling out, I no longer feel comfortable hanging out with people indoors without at least some amount of isolation or rapid testing beforehand. That means these apps, which I was certain I was done with this past spring, might have to serve their purpose once again.

You know what? That’s fine. 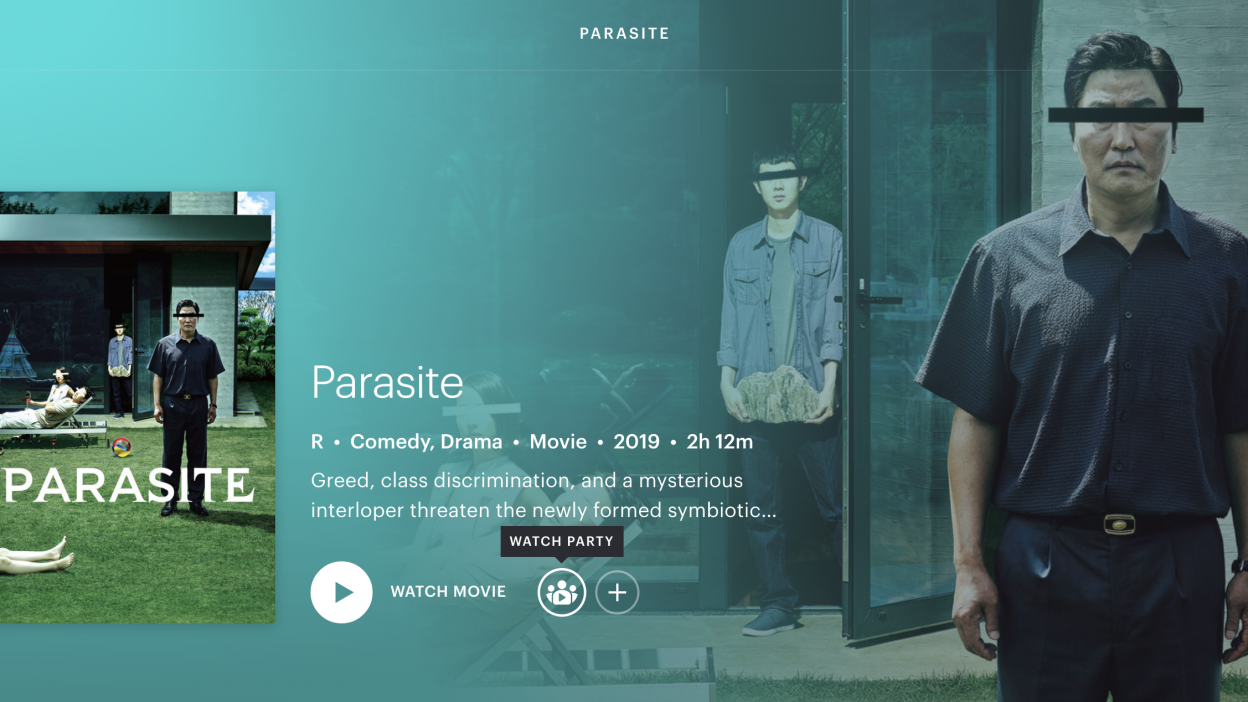 Hulu Watch Party lets you enjoy some of the best movies of the last few years with friends.
Credit: Alex Perry / Mashable

Listen, it sucks an unbelievable amount that we’re in this position once again. Nobody wants to go back to the hopelessness of 2020, but the only thing we can individually control is how we respond to the circumstances around us. For many of us, that’s going to mean seeing family through a Zoom window (again) and, yes, watching movies with people remotely (again).

For at least the next few weeks until (fingers crossed) this horrible Omicron wave starts to go away, strongly consider holding your watch parties virtually. Even if you stopped using these apps for a while in 2021, they never stopped getting better. Remember when they were all Google Chrome extensions? Now, some of them like Disney+’s GroupWatch allow you to ditch the laptop and watch on your TV. You won’t get built-in video or text chat, but that’s what group texts and Zoom calls are for. Even third-party apps are improving, as Scener added new features over the summer, like the ability to pre-schedule watch parties.

How to watch movies with your friends online

I’m not happy that we have to rely on virtual watch party software again and I assume you aren’t either. But if we have to deal with constantly shifting circumstances, it’s good to keep in mind the growing list of digital tools we have at our disposal to make the most of a bad situation. These apps even have utility outside the context of a pandemic, as loved ones can be physically far apart for any number of reasons while still wanting to experience movies together.

Sure, virtual watch parties may remind you of the terrifying pre-vaccine era, but we should be thankful that they exist. I’d much rather revisit remote movie watching than start wiping down groceries again.