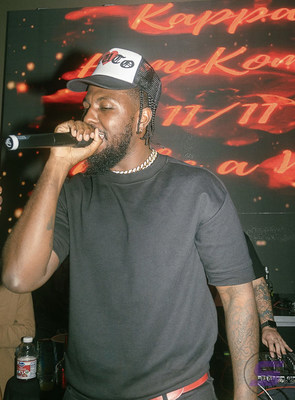 LOS ANGELES, March 17, 2022 /PRNewswire/ — TikTok star-transformed-hiphop newcomer Novaakan3, represented by Celebrity Entertainment LLC, is amongst the most popular influencers on TikTok to gravitate towards the music industry. Hailing from San Diego, California, Novaakan3 currently has 4.2+ million followers on TikTok and has become a sensation with his charming personality.

Although he may be known for his comedic skits, Novaakan3 has used his platform to entice a large audience with his music, which led to his recent signing with Empire Distribution, a major record label. Empire has distributed a great deal of Billboard hit singles and albums like ‘Taste’ by Tyga featuring Offset and ‘Section.80’ by Kendrick Lamar to name a few.

TikTok is becoming a common place for creators to express themselves and provides artists with the opportunity to collaborate with major record labels such as JNR Choi (Epic Records) and Yvngxchris (Columbia Records). Novaakan3 recently released a hit single called ‘Love Letter’ featuring Def Jam artist, Bino Rideaux, which has been spreading like wildfire on social media. Solidifying this partnership with Empire will ensure Novaakan3 grows as an artist and leaves his digital footprint for other creators to follow suit. 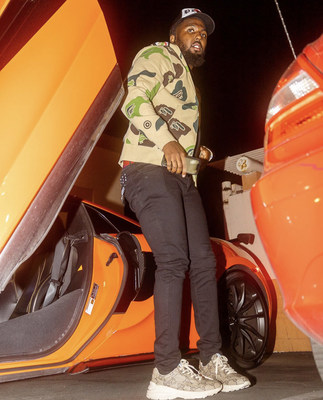