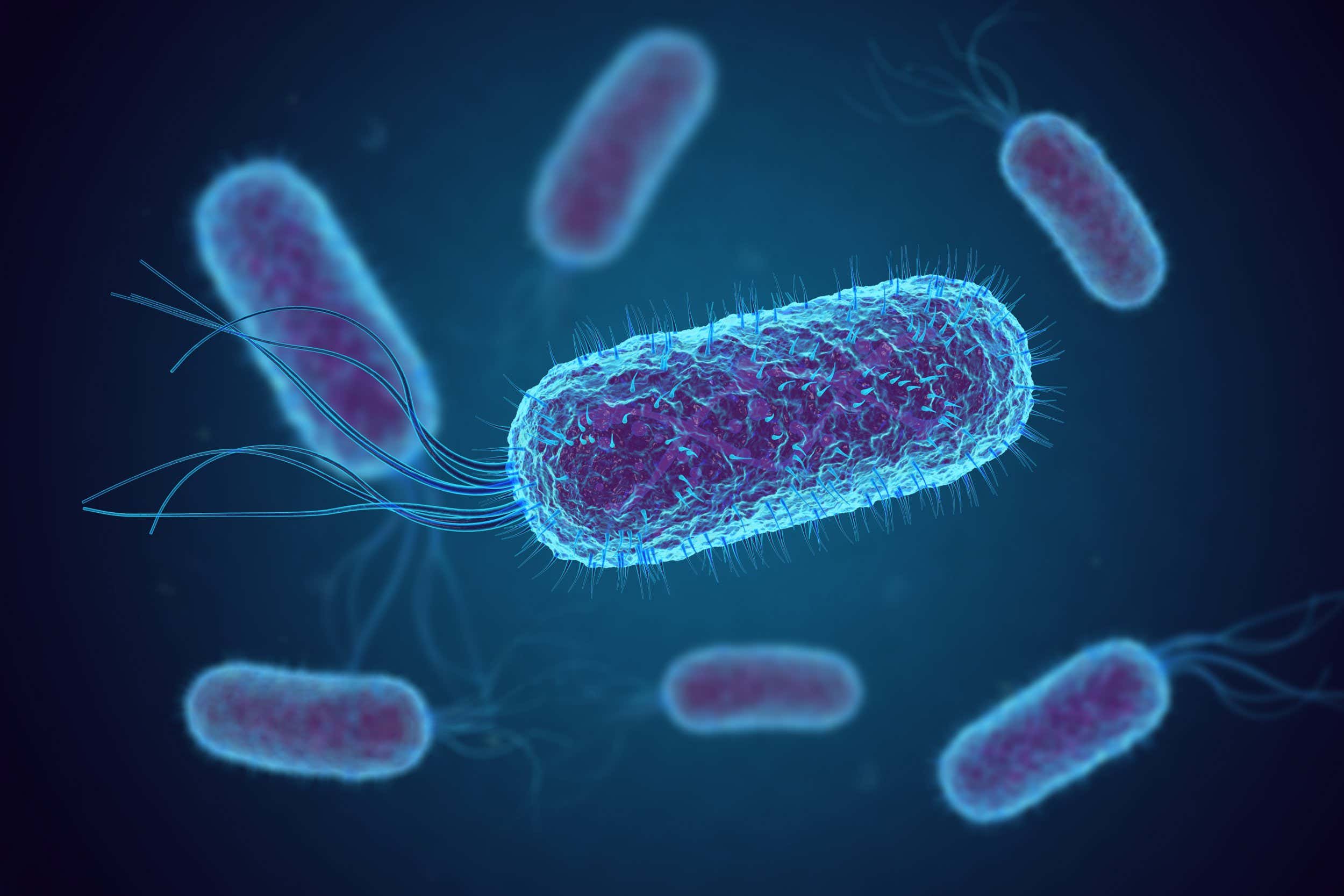 The first components of a molecular engine – self-assembling axles and rotors made of specially designed proteins – have been created entirely from scratch.

“We are starting very simply,” says Alexis Courbet at the University of Washington in Seattle. But as he and his team create more parts, it will become possible to combine them into ever more sophisticated nanomachines, he says.

“There could really be an incredible number of applications,” says David Baker, a team member also at the University of Washington. For instance, nanomachines might one day be used to unclog arteries or to repair damaged cells, he says.

There are already countless molecular machines on Earth. Living organisms are essentially made of protein machines, including innumerable forms of rotary engines, such as the “tail”, or flagellum, of some bacteria.

But because these existing machines have been optimised by evolution for specific purposes, it is hard to adapt them for other tasks, says Baker. “What we’ve found is that if you go back to start and try designing everything from first principles, you can get much, much further.”

To achieve this, Courbet, Baker and their colleagues designed new proteins unlike any found in nature.

Proteins are chains of amino acids. Natural proteins are made of around 20 different amino acids, and the sequence of amino acids in a chain determines the structure of the protein. Predicting what shape a given sequence will fold into has been a major challenge for biologists for decades, but recently there have been huge advances thanks to deep-learning software.

The team made the machine parts by putting DNA coding for the custom proteins into E. coli bacteria, and then checked their structure using a method called cryogenic electron microscopy.

This showed that the axles assembled correctly inside the rotors, and also revealed the different configurations that would be expected if the axles were turning. But because cryogenic electron microscopy can only provide a series of stills rather than a moving picture, the team can’t say for sure if the axles are rotating.

If they are, it would only be a random back-and-forth movement driven by molecules knocking into each other, a phenomenon called Brownian motion. The team is now designing more components to drive the motion in one direction and create a rotary engine, says Baker.

“I am pretty blown away,” says John Moult at the University of Maryland. “As far as I am aware, it’s the first time anyone has come close to designing a protein machine.”

Groups including Baker’s have designed novel single proteins before, says Moult, but not such complex assemblages.

“I am very impressed with the structural detail with which the Baker group has built this protein rotary assembly,” says Pierre Stömmer at the Technical University of Munich in Germany. “I will be waiting eagerly to see how the group will implement an energy input to the system to drive the motion in one direction.”

Stömmer was part of a team that last year unveiled a piston made of DNA, and two other groups have also created moving machines made of DNA, he says. “I will say, though, that the de novo protein design field is catching up rapidly and might overtake the DNA field soon.”

Both DNA and protein-based machines could end up being used, says Stömmer.

“In my view, designing and making proteins and other molecules that do things is going to be a major industry that will have major effects on our lives,” says Moult. “It is not quite there yet, better washing powders excepted.”