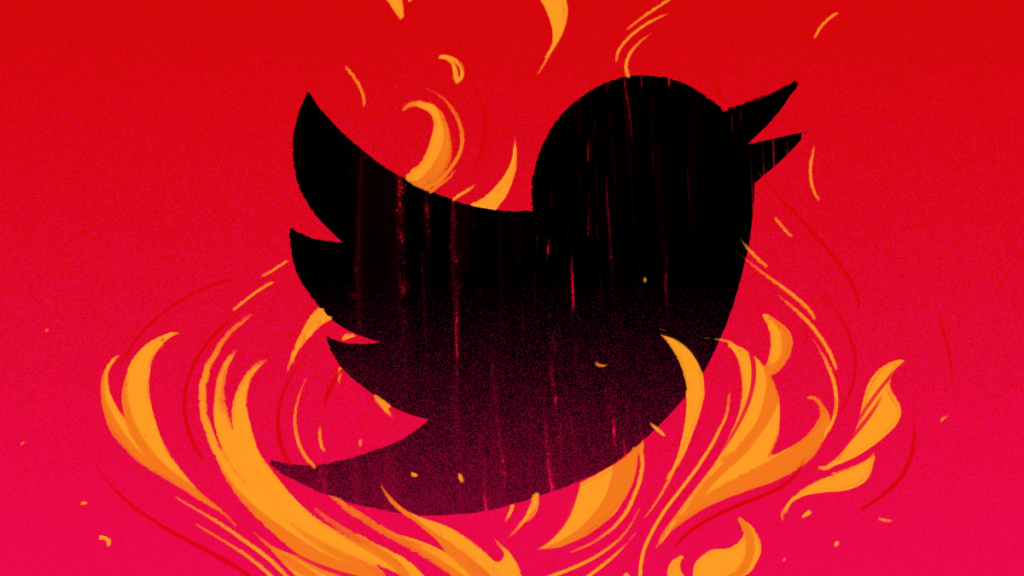 Twitter decides against force-feeding users its algorithm after all

The social media company most associated with the reverse-chronological feed announced Monday that it would pause recently touted plans to let users quickly swipe between Latest and Home timelines. Seemingly at issue was not the ability to easily change between the two layouts, but rather the company’s frustrating decision to default all users to the algorithm-fueled timeline dubbed “Home.”

This was not the first time Twitter attempted to make its algorithmically populated timeline, which shows users tweets from people they don’t follow, the default. The company likewise tried to shift users away from the reverse-chronological feed back in 2016. On Monday, Twitter once again admitted defeat.

“We heard you –– some of you always want to see latest Tweets first,” the company wrote on March 14. “We’ve switched the timeline back and removed the tabbed experience for now while we explore other options.”

Notably, Twitter appears to understand that a significant portion of users don’t want the Home timeline as their default — it said as much in Monday’s mea culpa. Instead of taking this information and running with it, however, the company bizarrely bailed on the tabbed timeline experiment altogether.

Twitter could, of course, leave the ability to swipe between timelines in place without forcing users onto the Home timeline by default. This would make it extra clear to users, perhaps confused by the two feeds, which timeline they were on at any given time.

Jay Sullivan, Twitter’s head of consumer product, chimed in to say that users’ “choices should be respected.”

If Sullivan is to be believed, it means Twitter executives have finally learned the lesson they failed to grasp back in 2016: Users really do want to see their Twitter feed in reverse-chronological order.