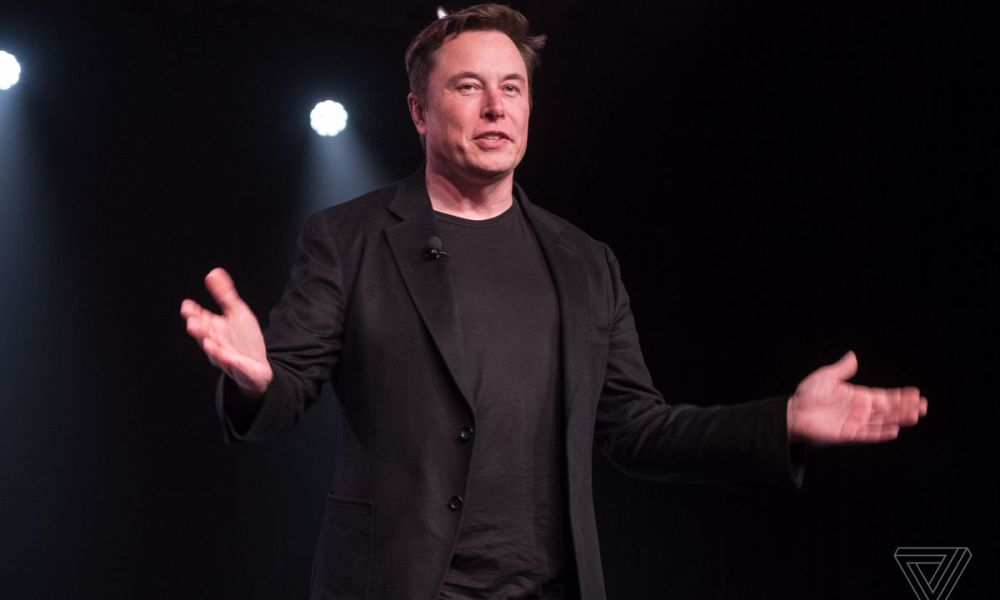 The story of Tesla CEO Elon Musk X Twitter started off with Musk becoming the largest shareholder after buying 9.1% shares in Twitter on April 4. This has further led to several threads.

Few weeks down the line, Twitter offered Musk a seat in its Board but after some time, the billionaire decided not to join the Board but offered to purchase 100% of Twitter in a $43 billion takeover bid which would enable him gain control of the company.

The Twitter Board of Directors reviewed this proposal and later responded by putting forward a ‘Rights Plan’ which the public refers to as a ‘poison pill’, to melt down the billionaire’s. The plan gives shareholders a limited duration rights, allowing current Twitter shareholders to buy stock at a cheaper price if Musk’s bid was accepted, but Musk was pleased with this.

Sending his response to a tweet where it was argued that the interest of Twitter’s Board of Directors weren’t inline with its shareholders due to lack of insider ownership, Musk stated that if he successfully acquired Twitter, he will cut the board members’ salaries to $0.

“Board salary will be $0 if my bid succeeds, so that’s ~$3M/year saved right there,” he wrote.

Again, Co-founder and former CEO Jack Dorsey has called out Twitter’s board speaking on their incompetencies; “it’s consistently been the dysfunction of the company,” he wrote, replying to a tweet by Venture Capitalist, Garry Tan, who said in a tweet: “The wrong partner on your board can literally make a billion dollars in value evaporate.”

In relation to the ongoing report, Thoma Bravo, a technology-focused private equity firm that had more than $103 billion in assets under management as of the end of December, has informed Twitter that it is exploring the possibility of putting together a bid.