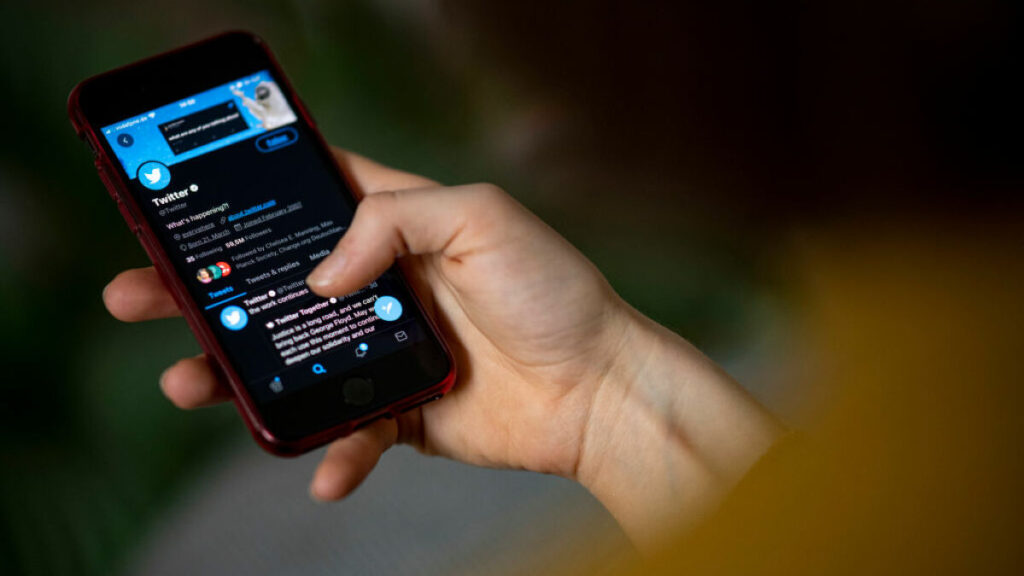 On Thursday, Twitter announced that all iOS users now have the option to quickly switch between the Latest and Home timelines with a quick swipe. Twitter had prioritized the Home timeline as far back as 2016, but gave users the option to opt out via a nebulous sparkle icon starting in 2018.

For the unaware, the Latest timeline is the traditional reverse-chronological version and is perhaps most associated with Twitter. The Home timeline, on the other hand, is the disjointed algorithm-populated timeline littered with seemingly random posts from unfamiliar accounts.

With Thursday’s update, Twitter seems to have finally come to the realization that users know what works best for them.

“With a tap of the sparkle icon, you’ll now be able to pin both Home (a personalized timeline of Tweets) and Latest (a timeline of the most recent Tweets from the accounts you follow) to your Home page, allowing you to swipe back and forth easily between the two tabs,” a Twitter spokesperson explained over email.

Perhaps annoyingly for some users, a Twitter spokesperson confirmed that this update does make the Home timeline the default timeline once again, at least “for now.” Users will need to get used to swiping left, every time they open the iOS app, in order to see the most recent tweets.

Twitter had been testing this swipe feature with a subset of iOS users since October of 2021, but Thursday’s update makes it official for all iOS users. The company says support for “Web and Android coming soon.”

Notably, giving users the ability to swipe back and forth between timelines was an idea shared as far back as August of 2021 by non other than then CEO Jack Dorsey. Though, at the time, he had to use a third-party service to hack the feature into existence.

“I used @getvicarious to create and sync a list of all accounts I’m following, set that list to be reverse chron, named it ‘Latest’ and pinned it, and now I can quickly swipe between ranked (algorithm) and all tweets as they happen,” Dorsey wrote at the time.

Twitter, unlike, until very recently, Instagram, has long recognized that timeliness is a virtue. It’s what makes, and has always made, the app so powerful. This latest iOS update puts the reverse-chronological timeline front and center — helping to ease any confusion in users not as familiar with the app’s previously buried timeline settings.

No longer will people need to wonder why they keeping seeing random tweets from accounts they don’t follow, and instead Twitter users can focus on important stuff, like why the accounts they do follow keep retweeting dumb stuff.