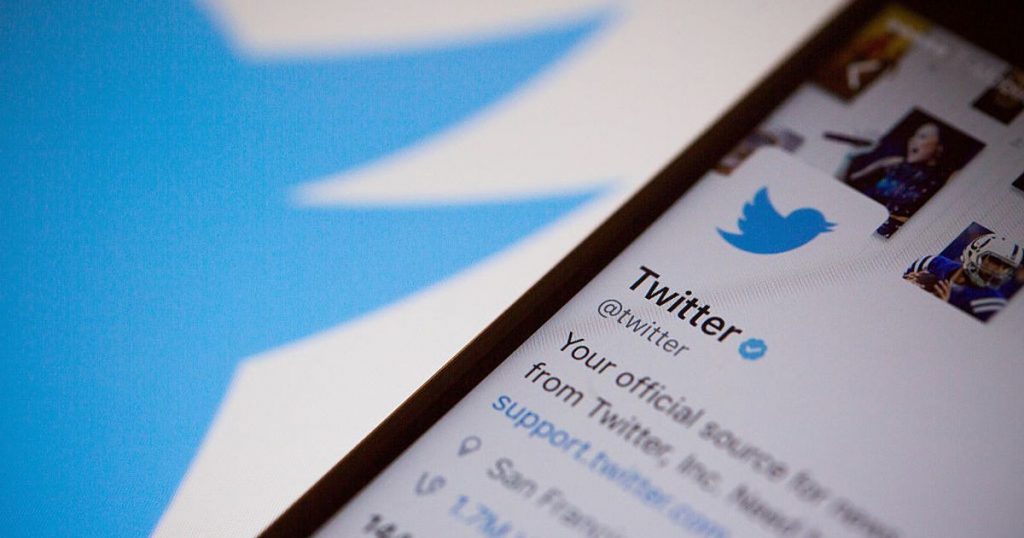 It appears that Twitter is serious about launching a paid service.

The company’s own listing in Apple’s App Store now says the Twitter app offers in-app purchases. The only in-app purchase listed is for something called “Twitter Blue,” and it costs $2.99.

We’ve known about this for a few weeks; researcher Jane Manchun Wong recently dug out references to Twitter Blue, as well as the $2.99 price, in the Twitter app. One of the features offered by what is presumably Twitter’s paid, premium service, is Collections, which lets you “save and organize your favorite Tweets into Collections so that they’re easier to find later.”

Wong claims that Twitter is also working on a tiered subscription pricing model, for which you’d get more premium features in higher-priced tiers. One such premium feature could be a clutter-free news reading experience via Scroll, an app which Twitter acquired in early May.

The new subscription service doesn’t seem to work yet — I haven’t found a way to turn it on in the Twitter iOS app.

However, now that the Twitter app officially lists Twitter Blue as an in-app purchase, it’s likely that this new option is coming fairly soon.