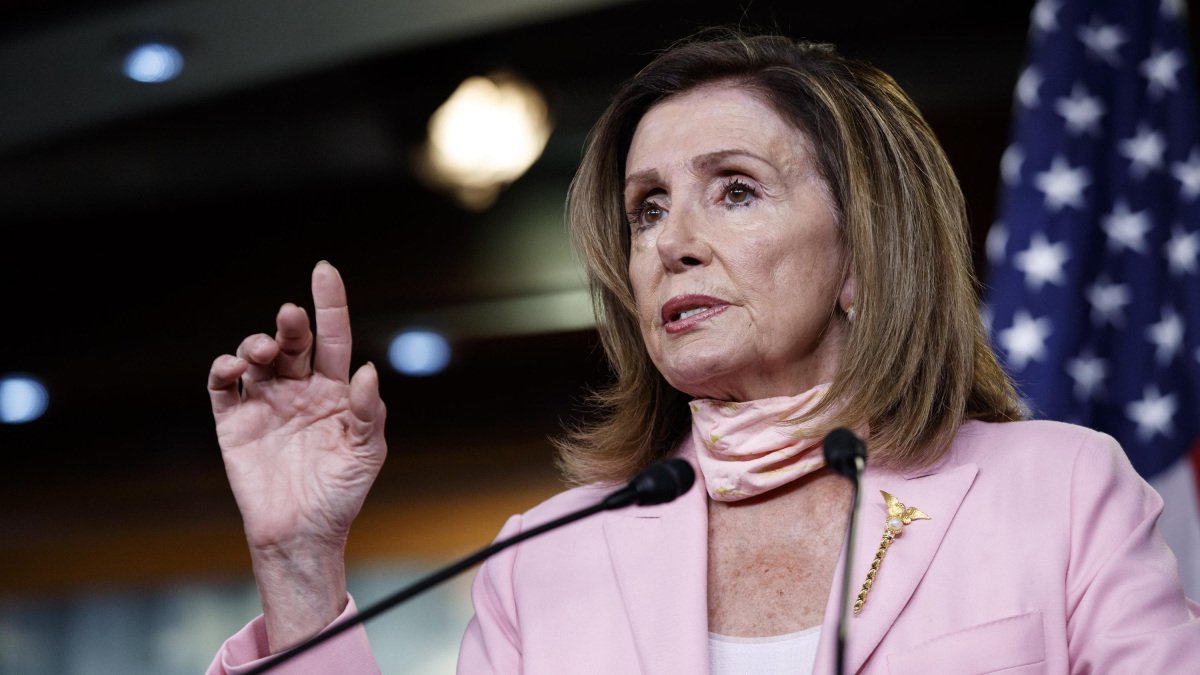 Minimizing online harassment is a good thing, but what happens when some measures go too far?

Over the weekend, healthcare activist Laura Marston inadvertently showcased just how Twitter’s new safety mode can hinder legitimate discourse on the platform. This happened when Marston sent a tweet directed at an account connected to Congresswoman Nancy Pelosi. And that tweet from Marston resulted in her account being autoblocked by the Speaker of the House.

That’s the account Marston, an advocate for affordable insulin, replied to on Sunday which led to the block. The @TeamPelosi account had just sent a tweet about how every single House Democrat voted for a bill to cap insulin co-pays at $35 per month. (193 Republicans voted no, as the Pelosi account pointed out.)

However, Marston wanted to add some crucial information that @TeamPelosi did not include in the tweet. The bill did not actually lower insulin’s price from $300 or more per vial, it only capped copayments for those fortunate enough to have insurance. Meaning those without insurance are still stuck paying exorbitant over-priced amounts for life saving medication. So Marston added her comments in a quote tweet of @TeamPelosi original post. There was no attack, harassment, or even vulgarity. Marston offered a fair critique along with additional context.

“Autoblocked by Twitter,” reads the message, blocking Marston from viewing tweets from the account. “You’re temporarily autoblocked from viewing and interacting with @TeamPelosi’s tweets. This happened when they were in Safety Mode, and we flagged your interactions as potentially abusive or spammy.”

Safety Mode is a fairly new feature from Twitter. First introduced in its testing phase in September of last year, when activated in a users’ settings, Safety Mode will temporarily block accounts for a period of 7 days for using “potentially harmful language” or sending repetitive and uninvited replies.” The main intent of the feature seems to be to help users who have a tweet go viral and then are inundated with nasty comments and spam mentions. This is certainly a problem on the platform and a tool to limit this can be a welcomed feature. Over the past couple of months, Twitter has been rolling out the Safety Mode feature broadly across the platform.

However, this is clearly a case where the algorithm was wrong. And it’s possibly the most unfortunate case for a false positive to occur: A diabetic activist advocating for affordable insulin gets blocked by an account belonging to Speaker of the House Nancy Pelosi, one of the most powerful public officials.

It’s also a possibility that this block is in violation of Marston’s first amendment rights. Courts have ruled that a public official using a social media platform for public business is akin to a public forum, which means blocking users from accessing or interacting with it is in violation of their rights. However, there have been distinctions. For example, a politician’s personal account is not necessarily a public forum just because it’s run by a public official, even if that account posts about politics. And the @TeamPelosi account isn’t her official one, which can be found here: @SpeakerPelosi.

Regardless, it’s a bad look for any politician to block users, especially progressive activists who make up their base. Perhaps they should stay away from Safety Mode.

For its part, Twitter knows this feature can accidentally block the wrong users. It says so on its prompt that it doesn’t get it “right all the time” and it’s working on improving detection. Mashable has reached out to Twitter regarding the incident and will update this post if we hear back.

UPDATE: Apr. 5, 2022, 4:49 p.m. EDT Twitter has provided the below statement to Mashable with additional information about political accounts, Safety Mode, and this specific incident involving the @TeamPelosi account.

“We want to keep in mind the potential effect of limiting counter-speech which is why we’ve initially excluded official political organizations, elected officials and political candidates from the Safety Mode beta,” said a Twitter spokesperson. “Throughout the beta, we’ll explore ways to evaluate the feature’s impact before making it available to everyone.”

“The account referenced (@TeamPelosi) was granted access to Safety Mode in error, and this has since been reversed,” the statement continued.