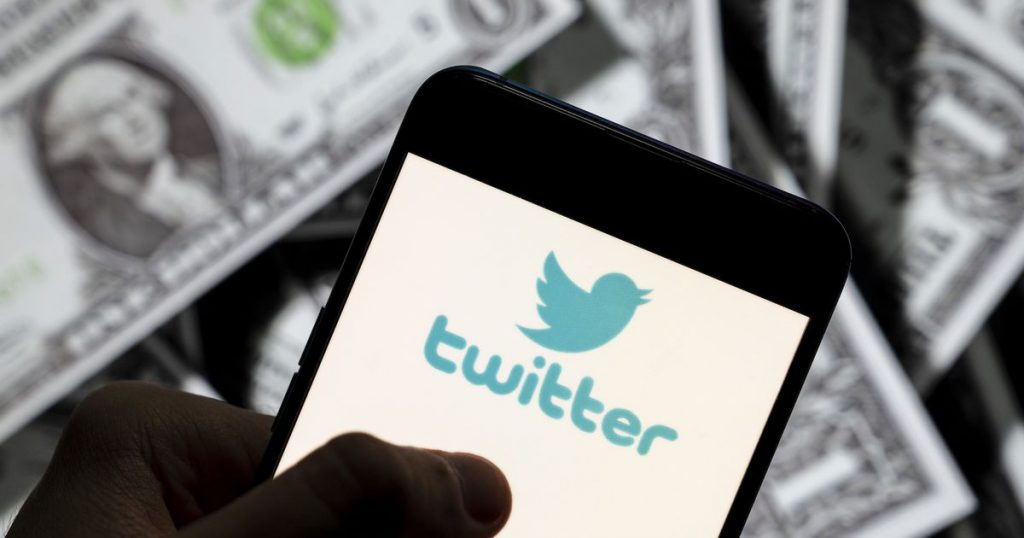 How much are people willing to pay for new Twitter features? Is it $2.99? According to Jane Manchun Wong, a software developer who’s to reveal upcoming services, Twitter is hoping it’s exactly $2.99.

Wong’s deep dive into the backend of Twitter suggests that a subscription tier called Twitter Blue will give paying users access to exclusive features, including better tools for organizing bookmarks and an “undo” button that makes it possible to recall tweets within a certain timeframe. Some of the alleged options appeared on , which asked users about which app features they’d be willing to pay for, if any.

After CEO Jack Dorsey confirmed Twitter is exploring a subscription model, the company is conducting user surveys on what type of features they’d like to see in such a service.

Undo send, special badges for profiles and advanced analytics are among the features being considered. pic.twitter.com/hL6T8sdI0s

Over the years there have been multiple rumors that Twitter was looking into a subscription service to generate more revenue, but the most significant sign that something was in the works came in early July 2020 when a posting for a senior full stack software engineer appeared on Twitter’s job site.

From this , the listing read: “We are building a subscription platform, one that can be reused by other teams in the future…This is a first for Twitter! [The new team] Gryphon is a team of web engineers who are closely collaborating with the Payments team and the Twitter.com team.”

There’s no information that officially connects this job with the service Wong described in her tweets, and since in Feb. 2021 that would allow users to pay $4.99 a month to subscribe to certain accounts for exclusive content it’s possible the listing is unrelated. Still, it’s clear that Twitter has been looking into subscription options more seriously in the past year.