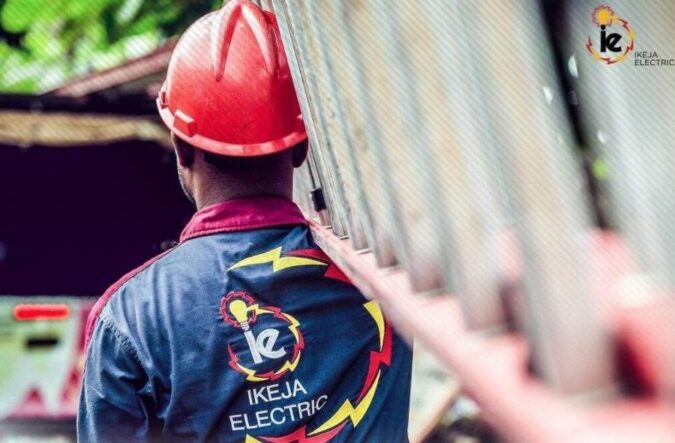 Two suspects, Odewale Jamiu (38) and Fatai Saheed (52) were arraigned on Tuesday in Lagos over allegations of assault on staff of Ikeje Electric.

Evelyn Ehiemu​​a for the Prosecution and Lawrence Irabor with M.E. Isiekwene and A.A Aribisala for the Defendants, while Adewale Sontan holding watching brief for the nominal complainant- Ikeja Electric.

Gbenga Omotosho the staff who was attacked was present in court. Prosecution intends to call seven witnesses.

The Defendants were arraigned on a four count charge bordering on assault and breach of peace.

They pleaded not guilty to the charges against them. They were admitted to bail in the sum of N250,000 with 2 sureties, one must be a blood relation, proof of three years tax payment to Lagos State, LASSRA Registration and address to be verified.

The matter was adjourned to 15 November 2022 for mention.