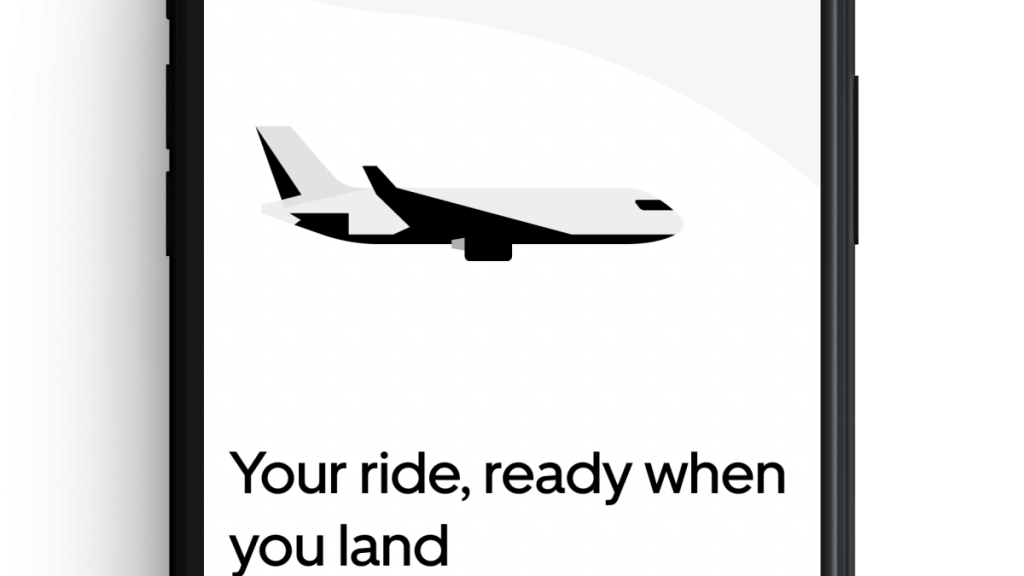 You may have touched down after a long flight, but your journey isn’t over. Actually getting out of the airport is a whole thing — unless you’ve pre-ordered a car to pick you up at arrivals.

Now with Uber Reserve available at more than 20 airports across the U.S. you can simplify the arrivals process. Uber Reserve is already available most places where you can order a ride on the app, but it’s never been at airports.

On Wednesday ride-hailing app Uber announced a new way to catch a ride from the airport. For Uber Black and Black SUV rides you can reserve a car up to 30 days in advance to be ready for you whenever you finally make it off the plane and through baggage claim.

Uber Reserve is now available at some airports. 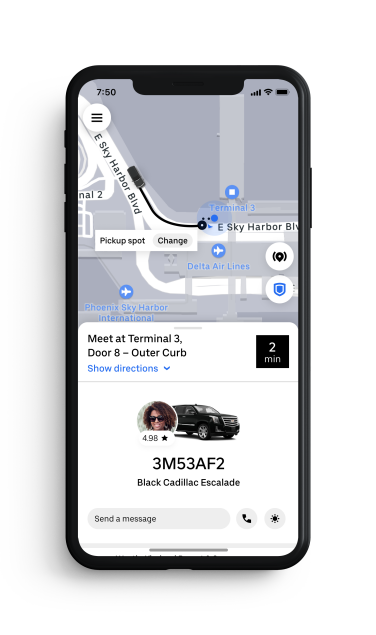 It should streamline pickups.

The new reservation option comes with flight tracking so Uber will let the driver know if your flight is super delayed or miraculously early. So that two-hour delay doesn’t mean your booked driver will sit at the airport for hours, they’ll get a heads up.

With Uber Reserve you get curbside pickup and 60 minutes of complimentary wait time, which is helpful for any slow-moving baggage carousels.

Reserve will be available at the following airports:

Another new airport pickup feature is “Ready When You Are.” Basically you can order an Uber when you land, but you let the driver know when you’re ready to be picked up for real, bags in hand at the curb.