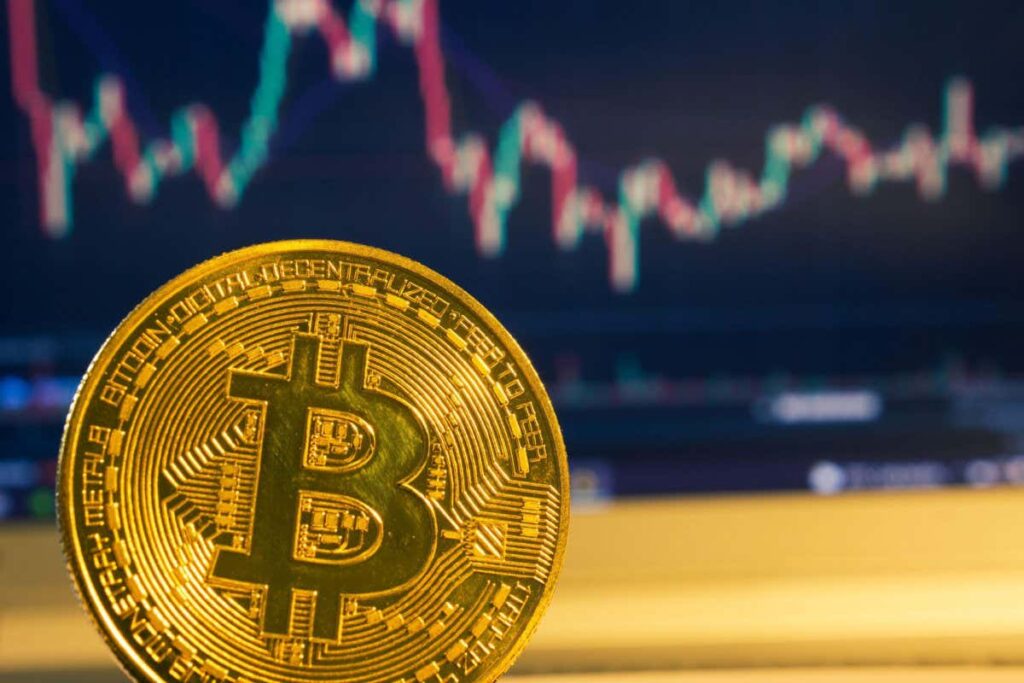 Bitstamp, Europe’s largest cryptocurrency exchange, says it has handed over information on some of its customers to the UK’s intelligence agencies, MI5 and MI6

The UK’s intelligence agencies have asked Europe’s largest cryptocurrency exchange, Bitstamp, to hand over information on at least some of its customers. The news suggests that bitcoin and other cryptocurrencies are being used in serious organised crime and terrorism, as well as domestic crime.

The Security Service, also known as MI5, is responsible for preventing terrorism and espionage within the UK, while the Secret Intelligence Service, commonly known as MI6, is tasked with foreign intelligence. Neither organisation tackles ordinary crime, unless there is a …