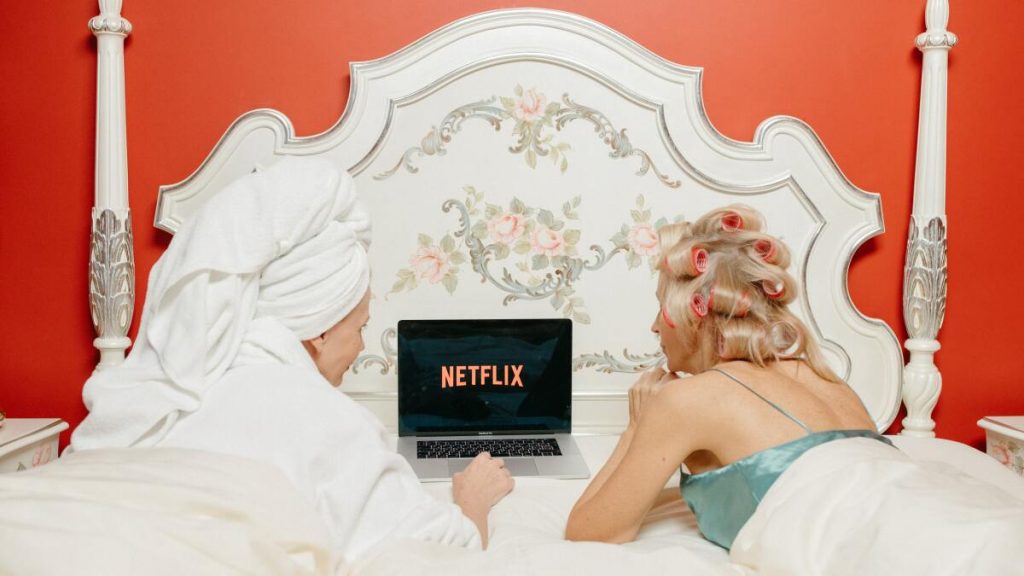 Unblock and watch American Netflix with a subscription to ZenMate VPN

ZenMata VPN is not the best VPN for unblocking Netflix. That title probably belongs to ExpressVPN. It is however a very solid option for watching American Netflix from the UK, and it’s a lot cheaper than ExpressVPN.

If you’re only looking to unblock and watch U.S. Netflix, ZenMate VPN should be something to seriously consider. All users get access to servers in 79 countries, with streaming servers, P2P torrent support, and much more. ZenMate VPN also offers unlimited speeds, bandwidth, and connections.

An 18-month subscription to ZenMate VPN is on sale £1.99 per month as of June 30, saving you 79% on list price. This plan is also fully refundable for 30 days, so you can recover your cash if you’re not totally satisfied with the service.

The process of unlocking American Netflix is really simple. All you need to do is open up ZenMate VPN, select an American server in order to spoof your IP to a U.S. address, and then head to Netflix. This process makes Netflix think you’re in the U.S. when you’re actually in the UK, so you can watch all that great content that’s normally unavailable.