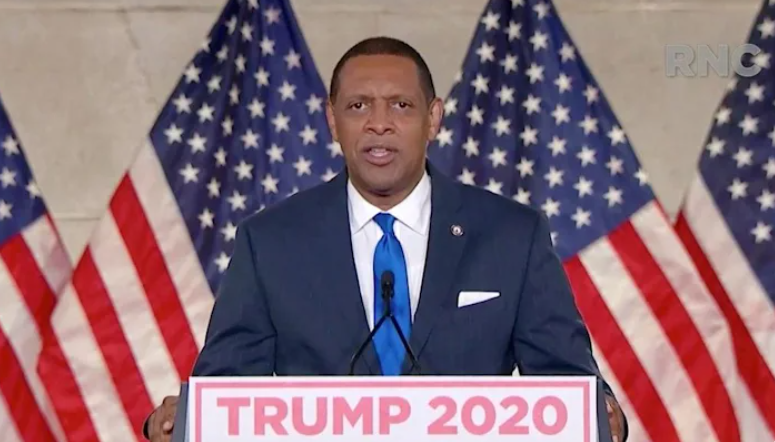 Vernon Jones, a Democrat-turned-Republican and a perpetrator of the “big lie” is looking to make Donald Trump’s dream of taking Gerogia red again has announced he will toss his hat in the ring for Georgia’s gubernatorial race and put current governor Brian Kemp out of office.

Jones, a former state representative and head of government in DeKalb County, tweeted on Thursday that he would formally introduce his candidacy at a news conference the next day, saying that “we need a fighter for Georgia.”

Jones’ political career began in 1992 when he won election to represent District 57 in the Georgia House of Representatives. He then won election to the DeKalb County CEO position in 2000 and was re-elected in 2004, stepping down due to term limits in 2008. Jones later ran unsuccessfully in elections for Georgia’s 4th Congressional District in 2010 and the DeKalb sheriff position in 2014.

Jones, 60. made his defection from the Democratic Party public last year while serving as a Georgia state congressman, throwing a strong endorsement behind former president Donald Trump as well. In a recent podcast discussion, Jones took aim at his former political party, saying that Black voters within the group would blindly pull the lever in favor of notorious former Ku Klux Klan leader, David Duke.

In March Jones began making his intentions clear when he tweeted “If it weren’t for Brian Kemp, Donald Trump would still be President of these United States, saying he was “looking closely” at a primary challenge.