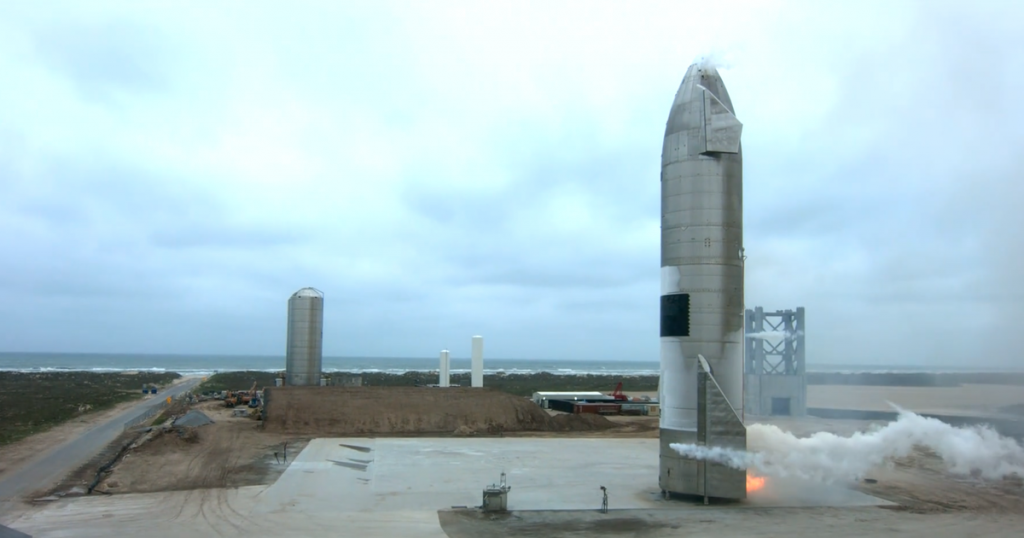 Watch SpaceX’s Starship SN15 land and not blow up

Fifteenth time’s the charm, it would seem.

Wednesday’s test stands in stark contrast to the fate of earlier Starship prototypes, many of which ran into various forms of trouble. Prototypes and , for example, had the tiny problem of exploding. So did SN10.

Of course, there was the small issue of SN15’s base appearing slightly on fire for a while after touchdown. But hey, when it comes to Musk’s vision for the future colonization of Mars, of which Starship plays a pivotal role, that hardly seems like that big of a deal.