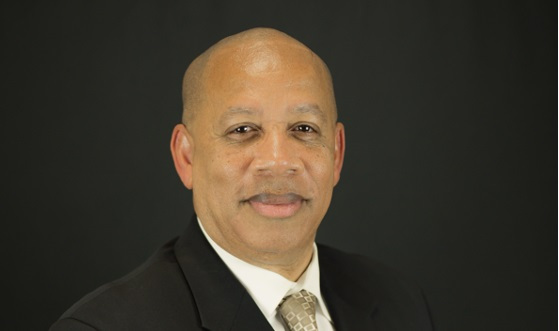 Kenneth “Chris” Hurst, 60, who served as a superintendent at a school district in Washington state, will be West Contra Costa Unified’s first permanent Black superintendent.

The district’s board of trustees voted 5-0 Wednesday to hire Hurst. He will have a three-year contract — still pending final approval by the board — with a starting salary of $270,000 per year (and 2% increases each year).

Hurst succeeds outgoing Superintendent Matthew Duffy, who announced last year he would not seek re-appointment when his contract ended after the current school year. Duffy had served as superintendent since 2016, and his total compensation and benefits last year was about $365,000, according to Transparent California.

Duffy saw the district through a difficult financial stretch. Rumors circulated in late 2019 that the school board might consider firing Duffy, but multiple trustees publicly stood by the superintendent, EdSource reported at the time.

In a release, a district spokesman detailed Hurst’s accomplishments at Othello School District in Othello, Washington, including implementing “social-emotional learning standards,” which train students to manage their emotions and relationships.

The release also credits Hurst with boosting graduation rates by 16% and lowering absences by 33% at the Othello district, which has about 4,500 students.

Board president Mister Phillips noted in an interview that West Contra Costa Unified is a mid-sized district relative to others in California, saying Hurst’s transition to the Bay Area is a natural progression.

A lengthy search process involved 50 “listening sessions” with staff and families, and the district fielded over 6,000 comments from the community, according to the release.

Phillips declined to comment on what set Hurst apart from other applicants, citing a closed-session deliberation, but he did praise the hiring process as yielding a desirable outcome. It was a close decision, he added.

The district plans to reopen campuses for hybrid instruction on Monday after more than a year of distance learning. Students will return to campuses for “instructional hubs” for several hours a day.