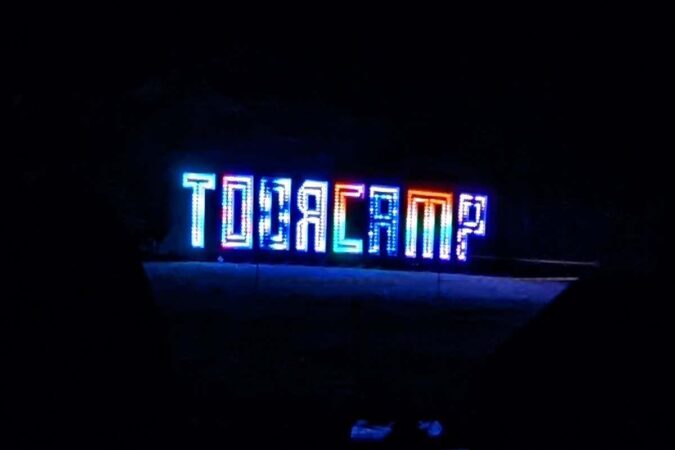 Campsite coding Deerpunk costumes, tacos delivered by drones and a game called “Beerocracy” featured at this year’s ToorCamp for hackers – it was a blast, writes Annalee Newitz

LIGHTS in every colour of the rainbow illuminated the forest. People wearing antlers on their heads wandered through a barrage of soap bubbles that released puffs of dry ice smoke as they popped. In the distance, I could hear the sound of music and video game bleeps. No, it wasn’t a rave, nor had I gone back in time to some kind of Druid ritual. I was on a tiny island off the coast of Washington in the US Pacific north-west, attending a five-day festival for hackers called ToorCamp.

According to security researcher David Hulton, one of the camp’s …