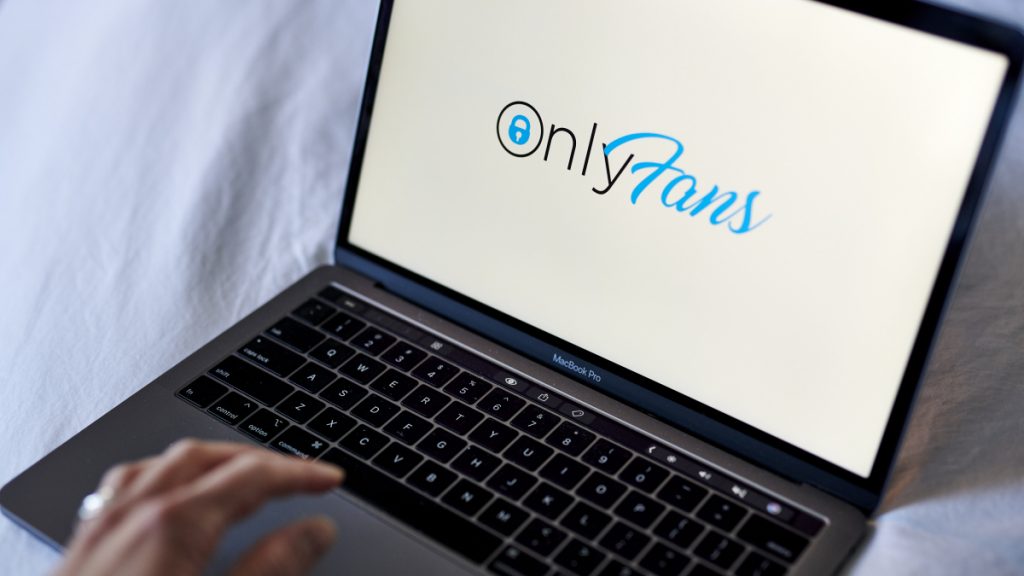 But do you have to — or can you even — post sexually explicit work on OnlyFans? Are you required to message back and forth with strangers? Can you actually make money on the platform? What is OnlyFans, anyway?

We’re here to answer your questions.

OnlyFans was started in 2016 by British entrepreneur Tim Stokely, now CEO, according to the site. Its main goal is to help content creators and artists “monetize their content while developing authentic relationships with their fanbase.” This basically means the platform was created to let users post content behind a paywall, which fans have to subscribe to for access. Fans can also pay more to message back and forth with creators and “tip” to get content created on demand that’s specifically tailored to their interests and tastes.

That is, until late August 2021, when the platform announced it would ban sexually explicit content on the site starting on October 1, 2021. The move left many sex workers scrambling to find places to work. Creators will be allowed to post some explicit content if it is consistent with OnlyFans’ policy, which means photos and videos can’t contain sexual intercourse, masturbation, and some “extreme” or “offensive” depictions of genitals. OnlyFans said it was making the move because, while there are plenty of users and creators on the app, they cannot pull in enough investors. But their announcement also came after BBC News approached OnlyFans for a response to leaked documents that showed that the platform allowed “moderators to give multiple warnings to accounts that post illegal content on its online platform before deciding to close them.”

There are also fitness instructors, dancers, and artists who all use the platform to post paid content and connect with fans. The platform is obviously working to attract investors who can help make it more mainstream and make more money: Think YouTube combined with Cameo, a place for celebrities and athletes to connect with fans. Floyd Mayweather is already on the app, not to post nudes, but to share “never before seen content while getting to know top fans.” Cardi B is on it, too, to share bits about her personal life. This may attract new users and advertisers who might be otherwise averse to putting their brand on a site with such a reputation for adult content.

If you do want to support sex workers, there are, thankfully, alternative sites.

How much money can creators make on it?

It depends on the kind of content you’re producing, how much reach you have, and a whole host of other variables, but creators can make anywhere from a few hundred dollars a month to a few thousand. According to OnlyFans, more than 100 creators have earned over $1 million since monetizing their content on the platform. Since the platform started in 2016, it has paid out over $3 billion to creators.

You don’t have to be a creator to use the platform — in fact, it’s fueled by users who don’t post on the platform. In order to subscribe to creators, you simply have to create an OnlyFans account, go to the Home page, and find someone you’re interested in following. Check out their subscription tiers, and decide what kind of bundle or offer you’re interested in paying for. You can also tip a creator any amount you want, or pay for messages and individualized content with pay-per-view messages that range anywhere from a couple dollars to more than $100, depending on the creator.

And if you have a friend who’s started posting on OnlyFans and you want to support them, there are ways to do that, too, from subscribing to their pages to offering emotional support.

This post was originally published in June 2021, and was updated in August 2021 to reflect recent changes announced by OnlyFans.