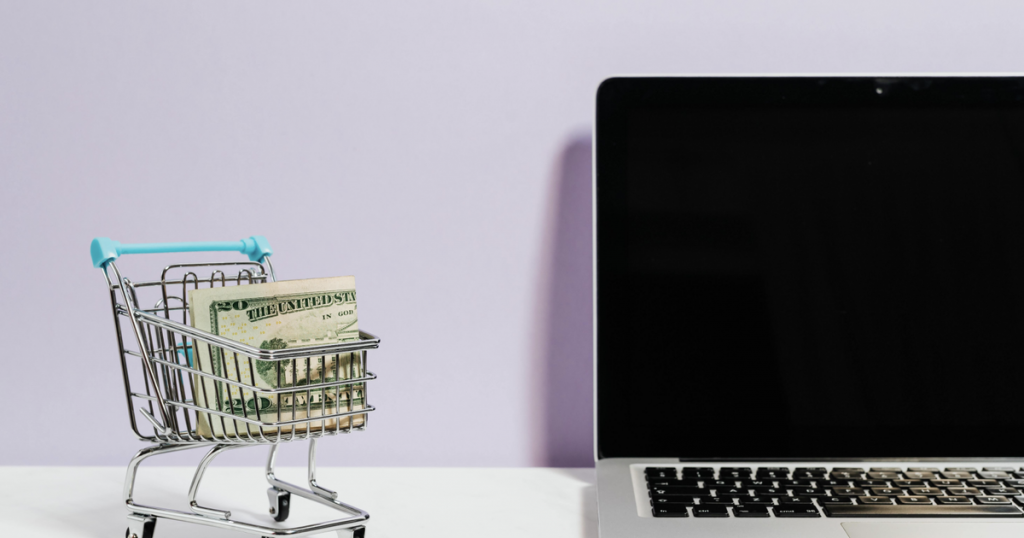 What we know about Prime Day so far: Dates, participating brands, more

In the shopping realm, there’s one telltale sign that nature is healing: Prime Day *isn’t* in October.

Amazon has deviated from its usual mid-July time slot to try something new — and to avoid competition with the Olympics. June may also offer better timing for summer travel plans and graduations. The change from the traditional July date seems like less big of a deal when considering that last year’s Prime Day was less than two months away from Black Friday. Prime Day 2020 was postponed (a few times) due to concerns about the coronavirus, officially landing on Oct. 13 and 14 of 2020. It’s good that it’s back. The people need a summer shopping holiday to offset the winter holiday chaos, okay?

The official Prime Day landing page is live, and it’s a good page to keep bookmarked — Amazon is already teasing with a peek at some early Prime Day deals, as well as a few items that are already on sale (like some Fire TV edition 4K TVs).

How long is Prime Day?

We have another two-day situation on our hands, y’all. Prime Day 2021 will run for a full 48 hours, stretching all day on both Monday, June 21 and Tuesday, June 22. (And if you’re a night owl on the East coast, Prime Day will go three hours into Wednesday, June 23, concluding at 3 a.m. ET.)

48 hours has been the sweet spot since Amazon expanded past a single Prime Day in 2019. Since then, there have been crumbs of speculation that the tech giant would keep expanding Prime Day until it’s basically Prime Week. But given last year’s scheduling roadblocks and this year’s Olympics workaround, it seems like Amazon has decided to play it safe before going big(ger).

Robot vacuums, kitchen items, and 4K TVs will be hot

Prime Day big-ticket items are often in line with that of Black Friday: TVs, kitchen appliances, robot vacuums, Apple products — you know the drill. This could be a chance to score AirPods Pro for far under $200, and possibly even see a discount on AirPods Max that’s more dramatic than just 5% off. We expect TV deals to match the shifting of the humble home TV, which are getting bigger, more affordable, and going Team OLED.

There’s no way Instant Pots won’t be on sale, but we don’t see them being a top-10 item like they were in years past. By now, a lot of people probably have one, but probably haven’t had it for long enough to need an upgrade.

Gyms may be opening and returning to normal-ish capacities, but the scramble to compose a functional home gym isn’t about to fall off. Once forced to choose between working out in a mask or finding a way to squeeze a machine into the house, people realized something: Health concerns or not, sharing gym equipment with strangers sucks. We predict sales on treadmills, Peloton alternatives, and more home fitness gear that’s been flying off the shelves since last summer.

First and foremost, Amazon holds Prime Day for itself. Deals on Amazon’s own devices like Echos, Fire tablets, Kindles, and Fire TV streamers are guaranteed, and Amazon isn’t shy about slashing such prices by 30, 40, or even 50 percent. A first-ever sale on Amazon’s new Echo Buds with affordable ANC and its slew of new Fire Tablets (both just released) in May 2021 wouldn’t be surprising. Prime Video, Prime Gaming, and Amazon Audible Premium Plus will also see exclusive deals. (You can already get 53% off Audible Premium Plus for four months as an early Prime Day deal.)

Amazon is even bigger on small businesses this year

Big tech brands like Samsung and iRobot will probably always be on the Prime Day agenda. But thoughtful shoppers will appreciate the direction that Amazon is hyping extra this year: small businesses. The press release places a major emphasis on supporting small businesses through their own Prime Day deals, as well as a “Spend $10, Get $10” promotion (happening between June 7 and June 20) that rewards customers for spending a few bucks at select small businesses.

The collection of around 300,000 small vendors is more than double the number of eligible small businesses from last year. Many will be featured on the curated “Support Small” storefront page, which can be organized by women-owned shops, Black-owned shops, and more. In the aftermath of Covid’s harrowing toll on the small business sector, this spotlight is well-deserved.

Yes, you have to be a Prime member to unlock Prime Day deals. This isn’t terrible news for anyone who’s never signed up for Prime before — they can start with a 30-day free trial and jump ship whenever. (Just set a reminder to cancel.) After that, Prime memberships go for $12.99 per month or $119 per year (just under $10 per month). Hit “SEE MORE PLANS” to choose.

Giving Prime as a gift is also an option. It’s the epitome of last-minute gifting, but they’ll use the hell out of it.