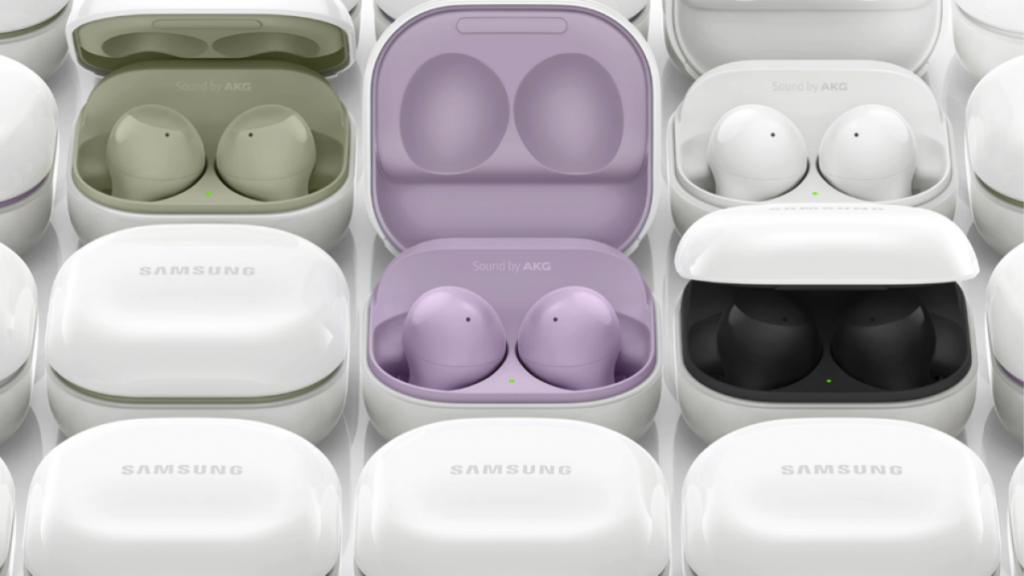 Where to get Samsung Galaxy Buds 2: All the preorder info you need

Apple’s reign over the world of noise-canceling wireless earbuds may soon be coming to an end.

Announced at its Galaxy Unpacked event on Aug. 11 (along with some nifty foldable phones and an updated Galaxy Watch line), Samsung’s brand new Galaxy Buds 2 are so good, they’ve already won a coveted Mashable’s Choice Award. And get this: They cost a whopping $100 less than the comparable AirPods Pro.

As of Aug. 12, you can pre-order a pair off Amazon or Samsung.com for just $149.99 in your choice of four colors: graphite, white, lavender, or olive; they’ll ship out at the end of the month.

(Note that Samsung’s website says you can get a Galaxy SmartTag for only $5 with your preorder — that’s a $25 savings — but they were out of stock due to high demand the last time we checked.)

Touted as the lightest and smallest iteration of the Galaxy Buds series, the Galaxy Buds 2 are actually the third pair of earbuds Samsung’s released in the past year, after the bean-shaped Galaxy Buds Live from late 2020 and early 2021’s premium Galaxy Buds Pro. Impressively, these new guys manage to improve upon both of their forefathers with a cool egg-shaped design, noticeably better noise cancellation, and a more comfortable fit (with plenty of customization options for Android users via the Galaxy Wearable app).

It bears mentioning that the Galaxy Buds 2 probably won’t blow any audiophiles away. It’s not that their sound quality sucks — just that they won’t wow you with punchy bass or a rich soundscape. Still, “what they lack in elite audio output, they more than make up for in comfort, looks, and terrific ANC,” Mashable tech reporter Alex Perry wrote in his review of the Galaxy Buds 2 (which you can read in full here).

Perry continued: “The best part is they do all of that for substantially less than it would cost to get a similar feature set from either Samsung’s other earbud options or from anything Apple sells.” We’re sold. 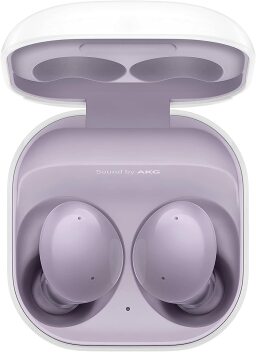